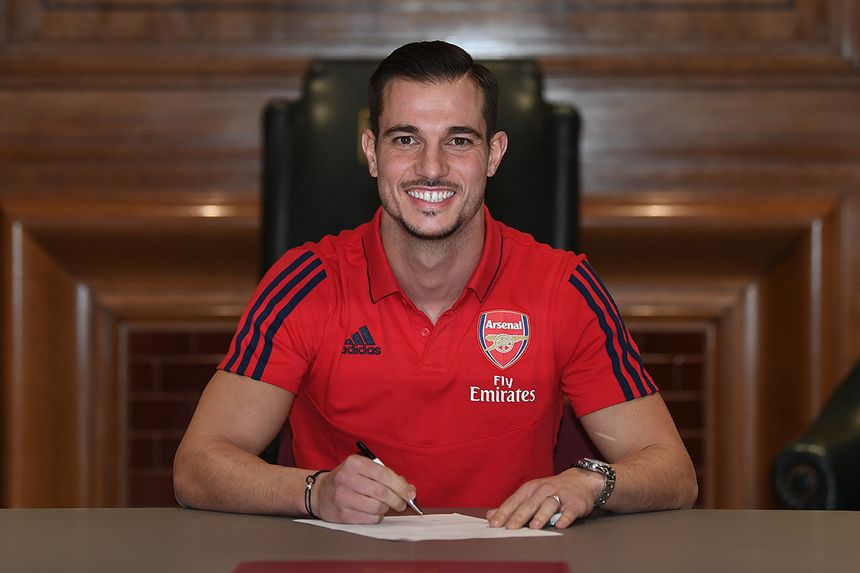 Defender Cedric Soares has joined Arsenal on loan from Southampton until the end of the season.

"Cedric is a defender with good experience of the Premier League and of course at international level," technical director Edu told the club's official website.

"He is another strong addition to our defensive unit who will provide our squad with quality."

Cedric has made 120 Premier League appearances since moving to England in 2015, scoring one goal and registering 11 assists.

Arsenal are next in Premier League action at Burnley on Sunday 2 February.