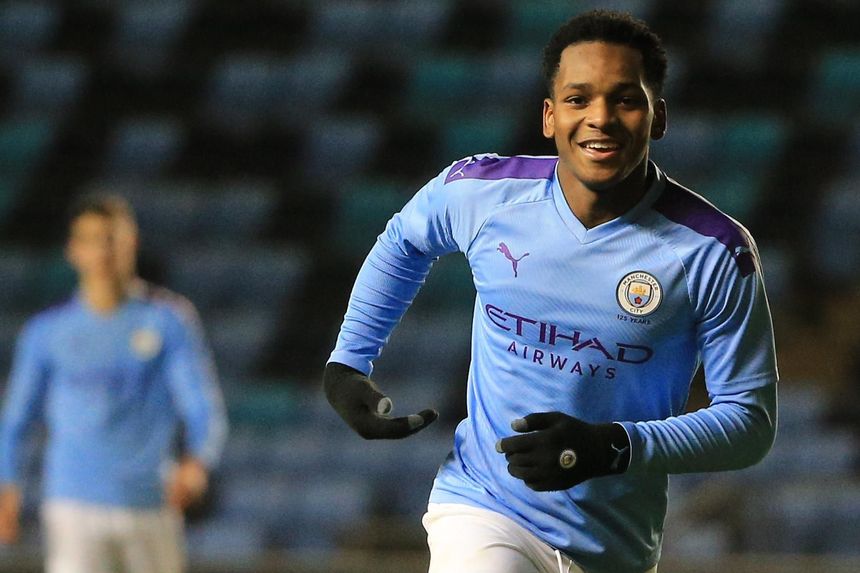 Felix Nmecha opened the scoring for City after 29 minutes before Braaf fired past Everton goalkeeper Harry Tyrer to make it 2-0 on 58 minutes.

Quickfire goals by Adrian Bernabe and a second for Braaf in the following six minutes extended City's lead before new signing Jarrad Branthwaite scored a late consolation for Everton.

City move up to eighth with 18 points, a place and a point behind Everton, who are winless in their last four.