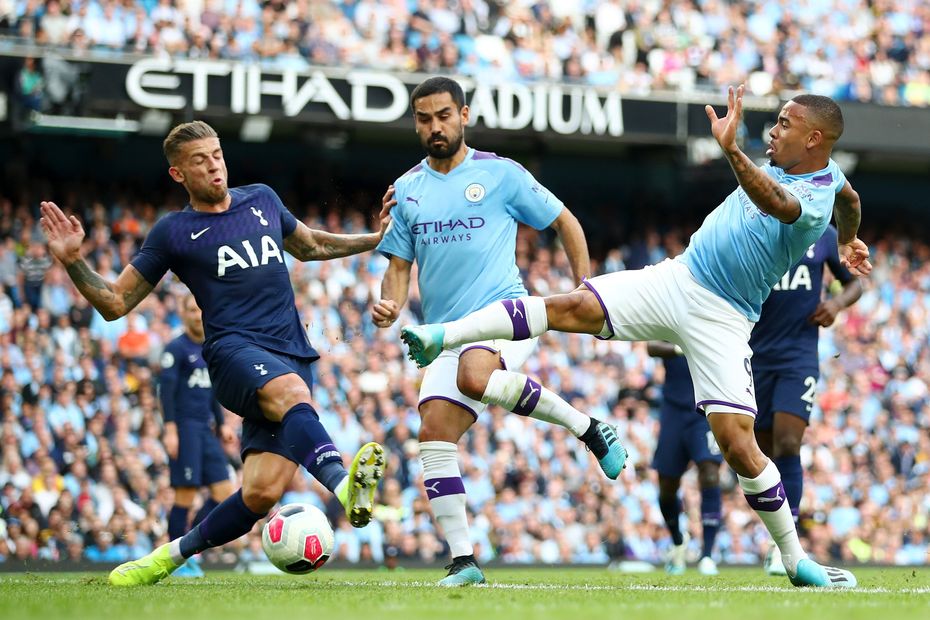 Tottenham Hotspur held Manchester City to a 2-2 draw in the reverse fixture and are aiming for consecutive home wins after beating Norwich City last time out.

The champions are unbeaten in five matches and will be looking to add to the league-high 34 goals they've scored away from home this season.

Spurs are winless in six Premier League meetings with Man City (D2 L4) since a 2-0 win at White Hart Lane in October 2016.

Dele Alli has had a hand in nine goals in 16 matches under Jose Mourinho in all competitions (six goals and three assists), three times as many as he'd contributed with Mauricio Pochettino in charge this season (two goals and one assist in 10 appearances).

Man City have won their last five Premier League away matches in north London (against Arsenal and Spurs) - as many as they had in their first 40 such contests in the competition (W5 D10 L25). No team has ever won six consecutive top-flight away encounters against the two sides.

Pep Guardiola's men have scored in each of their last 23 Premier League away matches since a 2-0 defeat at Chelsea in December 2018. Only Arsenal (27 in November 2002) and Manchester United (24 in August 2002) have enjoyed longer runs in the competition's history.