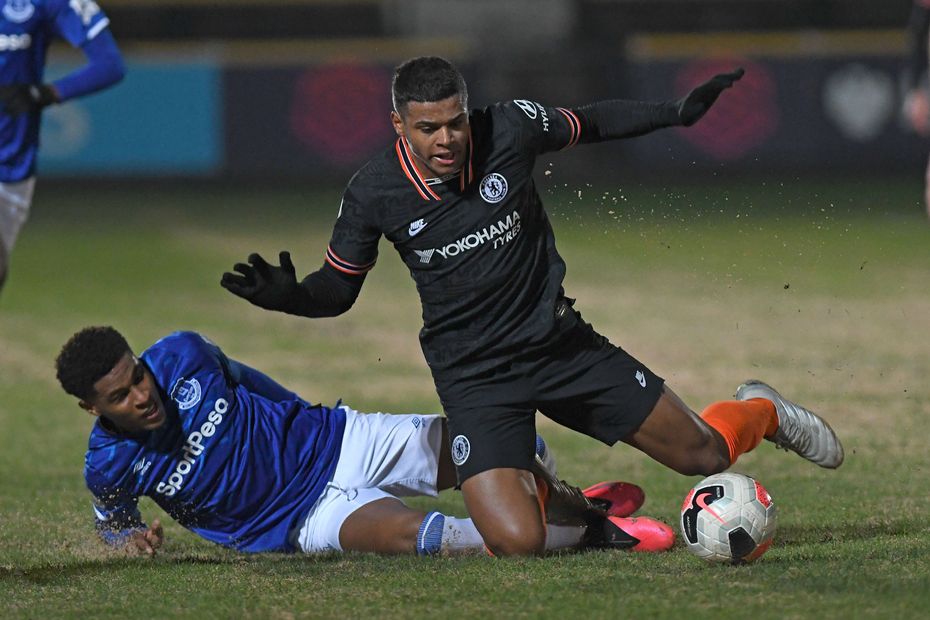 Faustino Anjorin scored twice as leaders Chelsea maintained their unbeaten record in Premier League 2 Division 1 with a 2-2 draw at Everton.

Sebastian Quirk put Everton, the PL2 champions, in front from close range after 33 minutes, only for Anjorin to equalise immediately after half-time.

Chelsea took the lead on 62 minutes, through Anjorin's penalty, before Antony Evans levelled the scores with his own spot-kick.