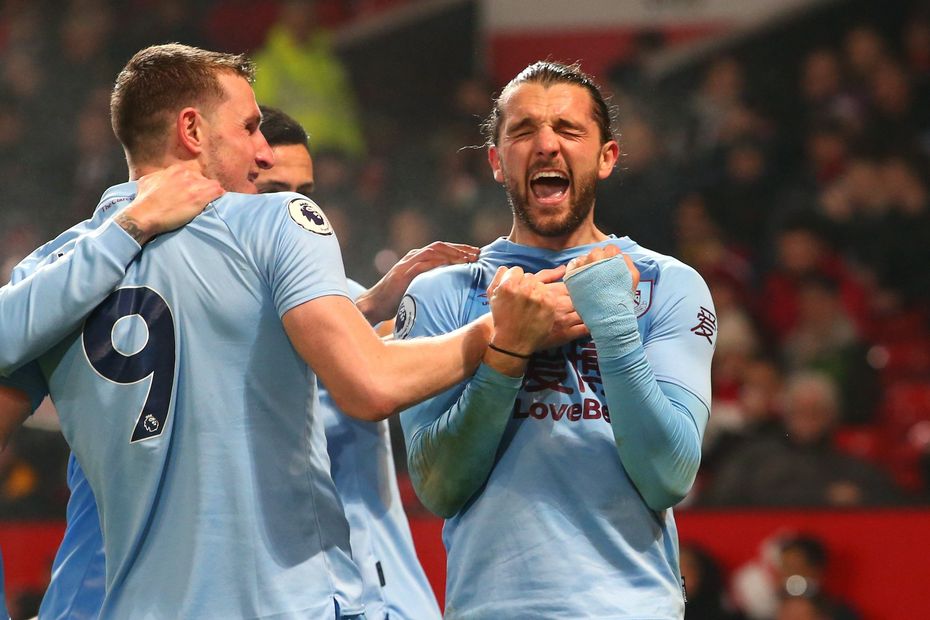 When Jay Rodriguez doubled Burnley's lead at Old Trafford, he not only helped secure the Clarets' first win there since 1962, he also achieved a personal hat-trick at the famous stadium.

For more on this and all the must-know facts for Matchweek 24, read below. To see the reports and key data for the matches, click on the results.

Aston Villa won a Premier League encounter having trailed at half-time for the first time since September 2013, ending a run of 51 matches without a victory in such circumstances.

Harry Wilson is AFC Bournemouth's top scorer in the league this season with seven goals. He is averaging a strike every 173 minutes, the best such ratio among Premier League midfielders with at least two goals this term.

Southampton have won 65 per cent of their Premier League points in away matches this season, with 20 out of 31, the highest such ratio in the competition.

There were only 102 seconds between Newcastle United's goals. It is the first time the Magpies have scored twice in the 90th minute onwards in the same Premier League match.

Chelsea have lost more points from winning positions against Arsenal in the Premier League than against any other side in the competition, with 33.

Harvey Barnes scored in consecutive Premier League matches for the first time as a Leicester City player, while he has already matched his 2019 goal total in 2020.

Jay Rodriguez is only the second player to score away at Old Trafford with three different teams, having done so with Southampton, West Bromwich Albion and Burnley. Darren Bent achieved that feat with four clubs: Spurs, Sunderland, Aston Villa and Fulham.