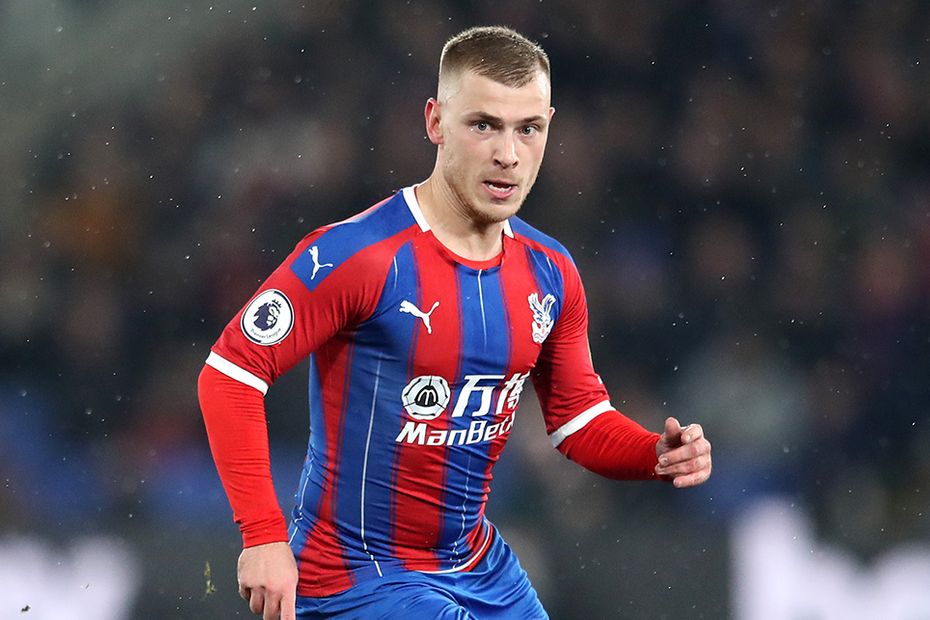 Crystal Palace have not lost since before Christmas, winning on Boxing Day and then drawing their four subsequent matches to sit ninth in the table.

Southampton suffered their first defeat in six matches last time out but would go above their hosts with a win at Selhurst Park.

Crystal Palace midfielder Max Meyer (ankle) has recovered from the injury picked up against Arsenal and will be available to play.

Although Yan Valery (viral infection) is edging closer to a first-team return, he is the only other likely absentee.

Palace could become the first team to draw a fifth consecutive Premier League match since West Ham United in December 2015, and the first to have a fifth successive score draw since West Bromwich Albion in August 2004.

Cenk Tosun can be only the second Palace player to score in his first two Premier League starts for the club, after Bakary Sako in August 2015.

Since their top-flight return in 2012, Southampton have won more Premier League matches against Palace than they have against any other side, with eight.

Saints are looking to win a fourth consecutive Premier League away match for only the second time, having last done so in February 2015.