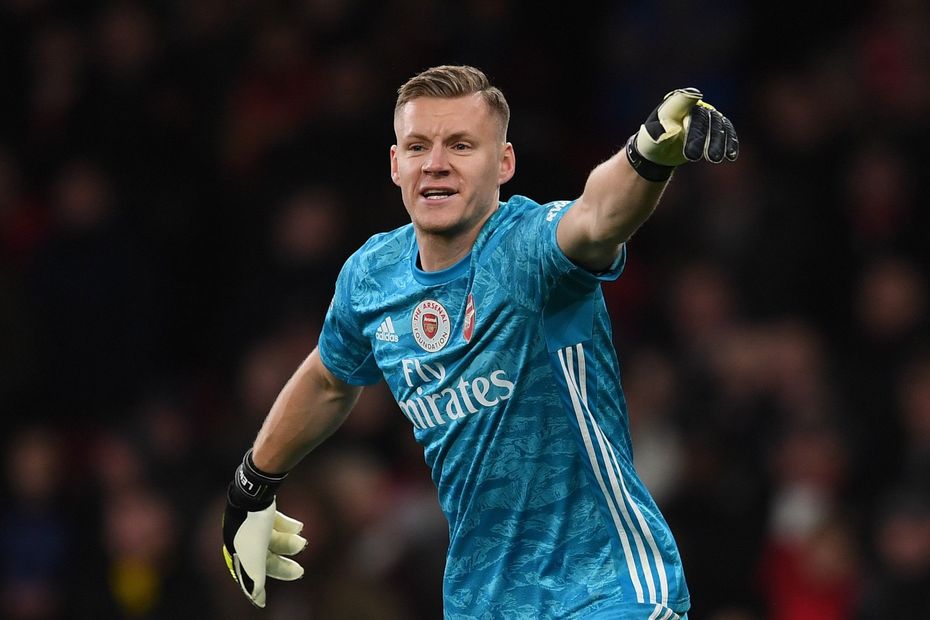 After the hectic festive fixtures, Fantasy Premier League Draft managers have had some time to take a breath and assess their squads.

We have new head coaches, significant injuries and potential January transfers to evaluate as we consider how to approach the second half of the season.

Here are my recommendations for waiver priorities ahead of Gameweek 22.

At the risk of being called a biased Gooner, I believe the change at Arsenal is real and that Leno will be significantly more valuable from now on. With Tom Heaton injured, there will be lots of Draft managers looking for a change here.

He may have already been snapped up in many Draft leagues but Gomez has at least one more week as a sure starter for Liverpool before one or both of Joel Matip and Dejan Lovren recover from injury. If you're looking longer term and have other certain starters in your squad then it's time to get Aymeric Laporte, who should soon be back for Manchester City. If you need both immediate results and some long-term certainty then Sead Kolasinac would be my choice.

Could Harry Kane's injury give Eriksen regular playing time? If he's available then he's a risk worth taking, despite rumours of a January move. Alternatively Nicolas Pepe, Emiliano Buendia and Joao Moutinho, in that order, would be my midfield priorities. All three are available in many eight-team leagues.

As has been true for much of the season, valuable forwards have been few and far between on waivers. The Mousset bandwagon seems to have cooled significantly and he would be my first choice among likely-available options. Kelechi Iheanacho's role at Leicester City isn't entirely clear but he's scored and/or assisted in three of the five Premier League matches he's participated in.