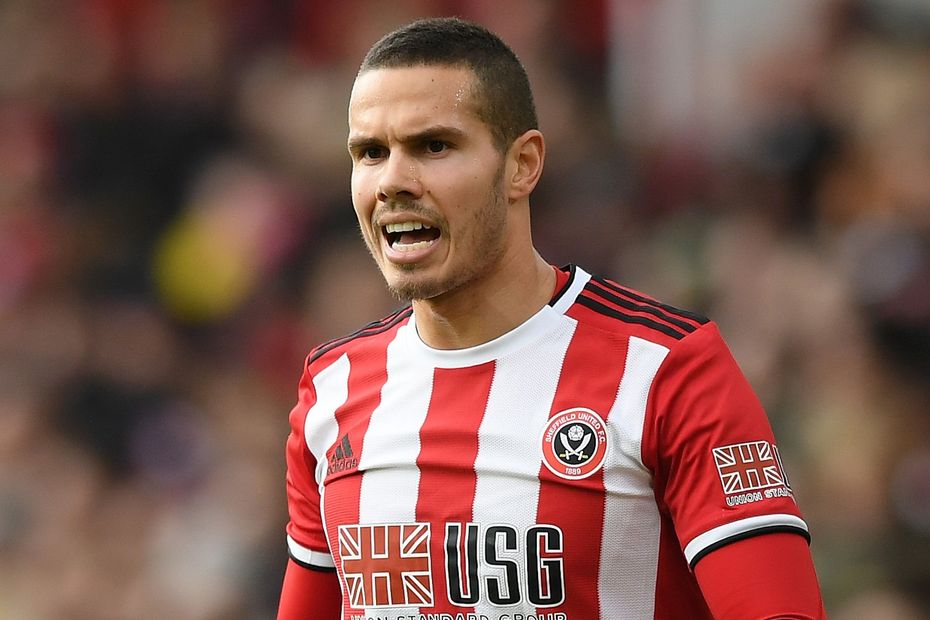 Sheffield United will be aiming to end a run of three matches without a win and have the chance to move up to fifth ahead of Saturday's fixtures.

West Ham United will look to build on their 4-0 win over AFC Bournemouth in David Moyes's first match back as manager and increase the two-point gap they have above the relegation zone.

Chris Wilder has declared all his Sheffield United regulars are "fit and ready to go".

On-loan midfielder Jack Rodwell could be in contention after impressing Wilder on his debut in the FA Cup last weekend.

Sheff Utd have won both of their Premier League home matches against West Ham, triumphing 3-0 in April 2007 and 3-2 in March 1994.

London sides have lost their last seven Premier League matches against Sheff Utd at Bramall Lane. West Ham, meanwhile, have won only one of their last 10 fixtures in Yorkshire (D3 L6).

After scoring twice against AFC Bournemouth last time out, Mark Noble is only two away from becoming West Ham's joint-top Premier League goalscorer alongside Paolo Di Canio with 47.

David Moyes is looking for a first away win in 25 matches against a team starting the day in the top eight (D8 L16). That run spans four different teams in Everton, Man Utd, Sunderland and current club West Ham.