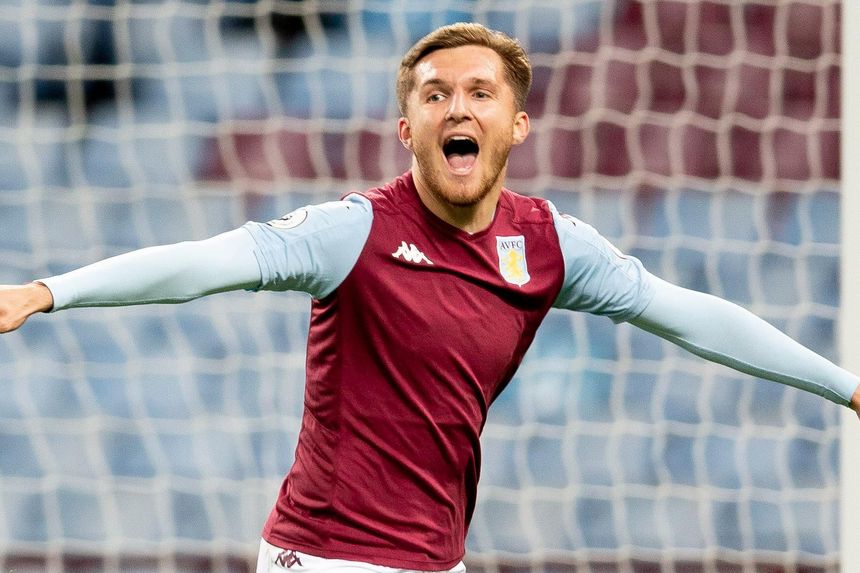 An early Indiana Vassilev brace sent Aston Villa on their way to a 4-0 home win over bottom club Sunderland in Premier League 2 Division 2.

The American forward scored twice inside the opening four minutes, and Cameron Archer made it 3-0 with just eight minutes played.

Archer then crossed for Jacob Ramsey to put Villa further ahead after 35 minutes.

Villa have only lost one of their last eight league matches and climb to fourth with 22 points. Sunderland have one point.