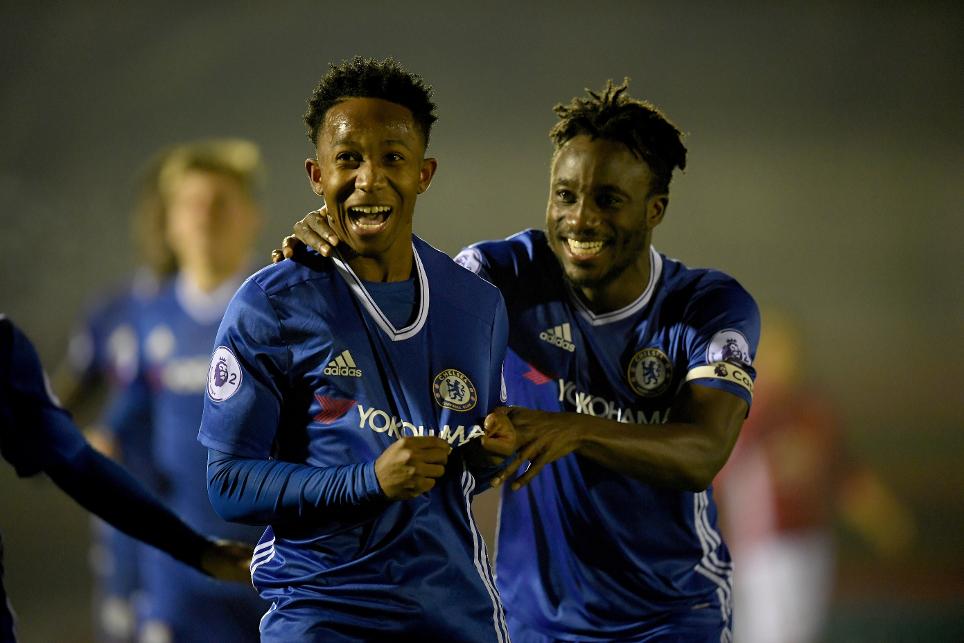 After Axel Tuanzebe headed Nicky Butt’s United side in front early on, Chelsea’s Jay Dasilva had a penalty saved before Dujon Sterling equalised with a deflected effort in the first half.

Chelsea took the lead when Josimar Quintero found the bottom corner of the net after a superb run from DaSilva, before Jacob Maddox sealed the win with a low drive.

The victory takes Chelsea up to fifth position in Division 1, four points and three places above Man Utd. The Blues next face Tottenham Hotspur in PL2, on 6 January, while Man Utd host Manchester City on 9 January.