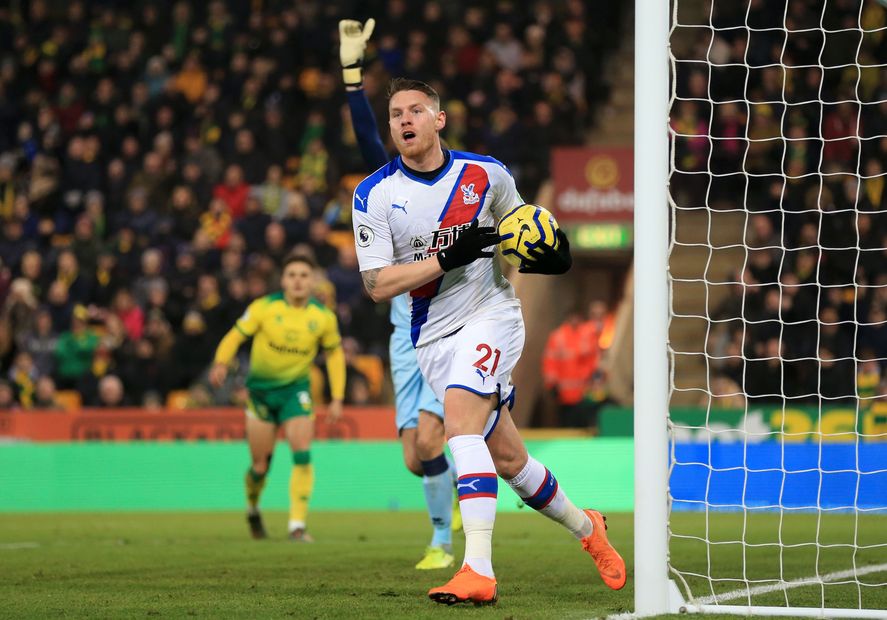 Todd Cantwell had given the hosts the lead after only four minutes when Emiliano Buendia's shot deflected into his path.

Some good defending by Christoph Zimmermann denied Palace at the other end before Cantwell forced a save from Vicente Guaita and Max Aarons flashed a shot just wide.

After the break, Buendia drew a fine save from Guaita, before Kenny McLean's shot cannoned off the crossbar.

But five minutes from time, Wickham linked with Wilfried Zaha to equalise for the Eagles from close range.

Norwich stay bottom, with 14 points, while Crystal Palace remain in ninth on 28 points.