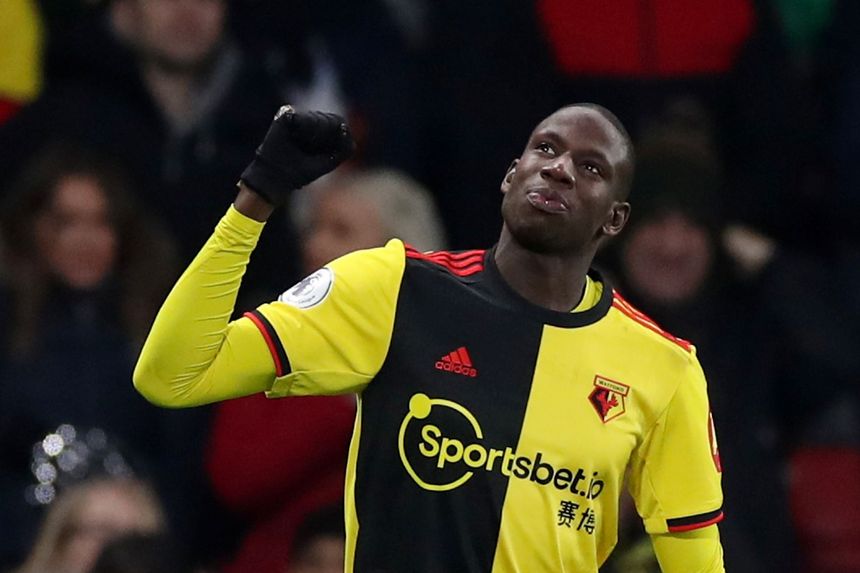 Ten-man Watford extended their unbeaten Premier League run to four matches with a 2-1 victory over Wolverhampton Wanderers at Vicarage Road.

Gerard Deulofeu gave Watford a 30th-minute lead with a curling shot into the bottom-right corner.

The advantage was doubled four minutes into the second half as Deulofeu turned provider for Abdoulaye Doucoure, who scored into the top corner with the help of a deflection.

Pedro Neto's first Premier League goal halved the deficit on the hour mark, and Watford were then reduced to 10 men when Christian Kabasele was dismissed 19 minutes from time for denying a clear goalscoring opportunity.

Matt Doherty forced a low save from Ben Foster but Wolves could not find an equaliser.

The victory leaves Watford in 19th, one point behind 17th-placed AFC Bournemouth, while Wolves stay seventh with 30 points.