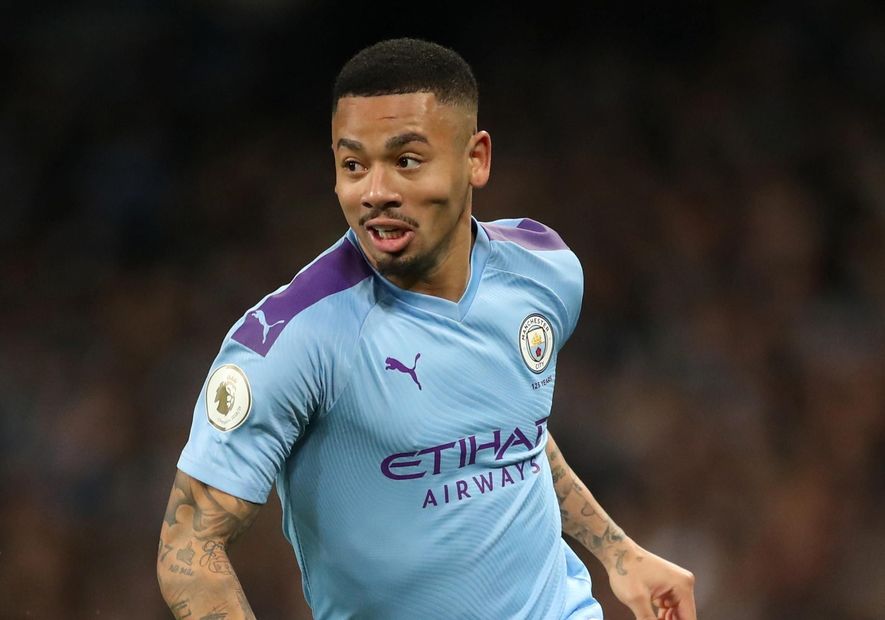 Manchester City are targeting a fifth home win in six matches as Pep Guardiola's side bid to close the gap to leaders Liverpool.

Sheffield United are aiming to remain unbeaten away from home this season.

Man City are without goalkeeper Ederson, who serves a one-match ban following his red card at Wolverhampton Wanderers.

Chris Wilder has indicated that he may make changes for Sheffield United, but only after assessing a number of his players ahead of Sunday's contest.

Man City are unbeaten in their last 37 Premier League home matches against promoted sides. Only Chelsea and Manchester United have had longer such runs, with 43 and 40 matches respectively.

Sheffield United are looking for their first goal in eight league visits to Man City, with five of their last six trips there ending 0-0.