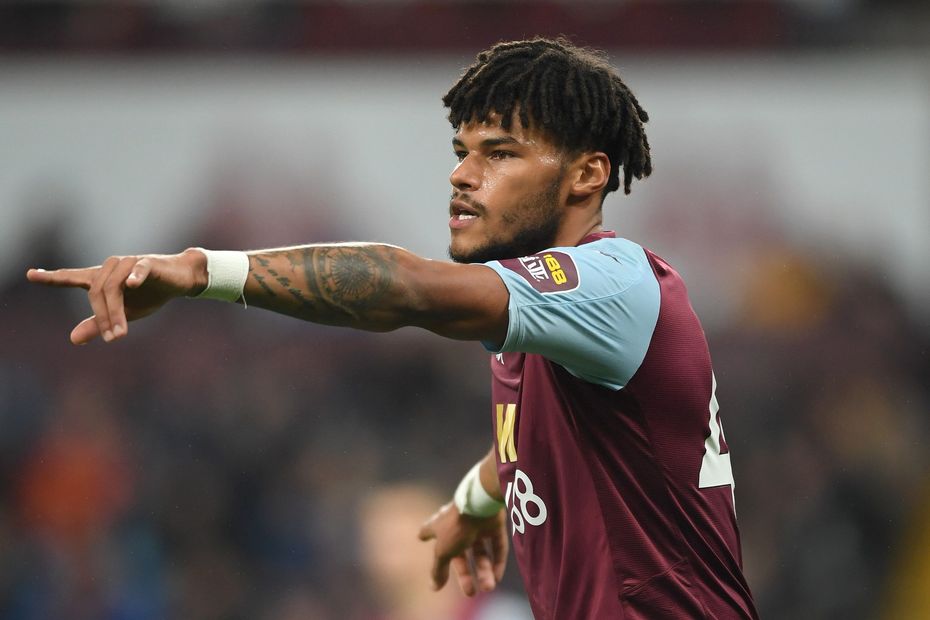 Kabasele: “Everybody is involved in this battle” External Link

Watford are seeking to extend a two-match unbeaten run after moving off the foot of the table.

Aston Villa, who beat Norwich City on Boxing Day, are now aiming to beat the other team lying below them and climb out of the bottom three.

Tyrone Mings and Keinan Davis (both hamstring) will continue to be monitored by the Aston Villa medical team while John McGinn (ankle) is ruled out.

Having failed to win any of their first four Premier League meetings with Villa, or score in those matches, Watford won both fixtures against them the last time they met in 2015/16, both by a 3-2 scoreline.

Villa are looking for only their second league win at Watford in 10 visits, having last triumphed 1-0 in the Premier League in August 1999.