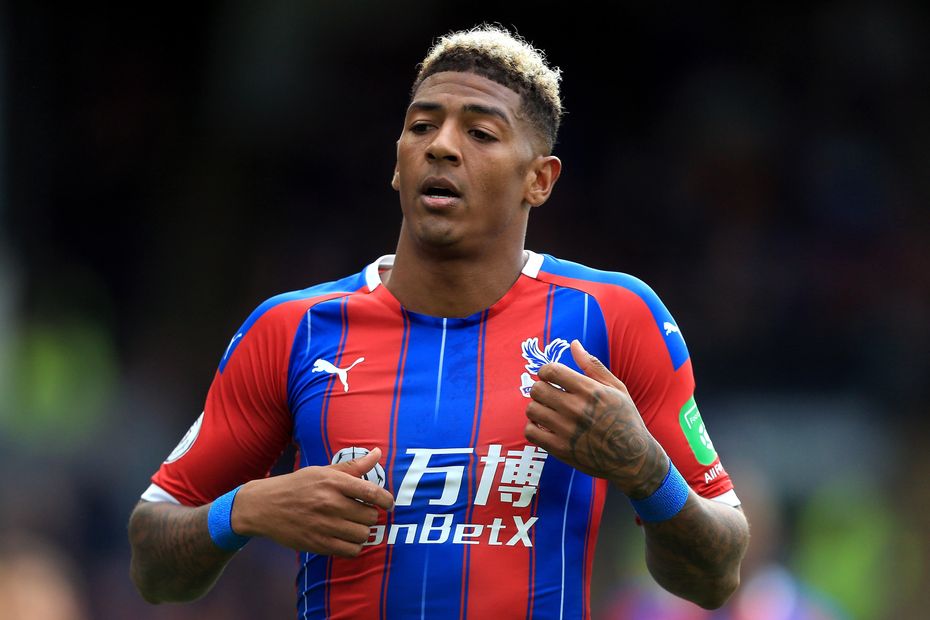 Southampton are targeting a third straight victory after climbing to 14th.

Crystal Palace, who are five points ahead of their hosts in ninth, are looking for back-to-back wins.

Ralph Hasenhuttl has stated he is unlikely to give Michael Obafemi a second start in quick succession, given his injury history. But Sofiane Boufal is in the frame after recovering from a toe problem.

Roy Hodgson fears he will be without Patrick van Aanholt, who aggravated a hamstring injury for Crystal Palace against West Ham United on Boxing Day.

Christian Benteke is also out of action due to a muscle strain, joining Gary Cahill, Scott Dann, Jeffrey Schlupp, Andros Townsed and Joel Ward in the treatment room.

Southampton have won 60 per cent of their Premier League meetings with Palace, with 12 out of 20, their highest win-rate against an opponent they have faced at least 10 times.

Having lost seven of their first eight Premier League trips to Southampton, Palace are unbeaten in their last two visits to St Mary’s (W1 D1).