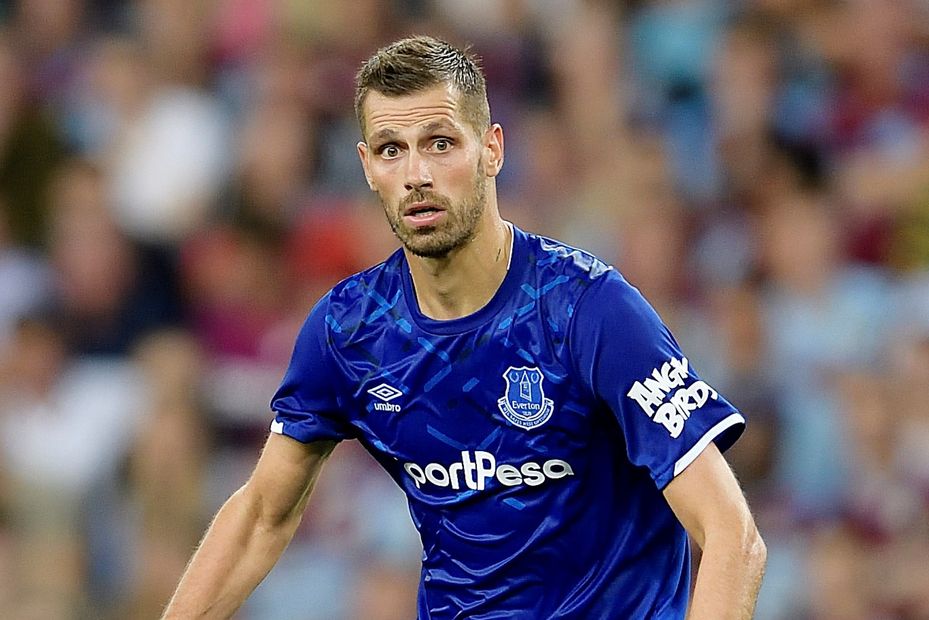 Tenth-placed Newcastle United have won and then lost alternately in their last four matches and will hope that sequence continues on Saturday.

Everton, who trail their hosts by three points, are aiming to continue their winning start under Carlo Ancelotti after beating Burnley in his first match in charge.

Everton report no new injury concerns ahead of Saturday's match.

Newcastle, who came from 2-0 down to win this fixture 3-2 last season, can now secure back-to-back league victories over Everton for the first time since December 2002, when they won three in a row.

Everton have won four of their last six Premier League visits to Newcastle, having won just three of their first 18 visits to St James’ Park in the competition.