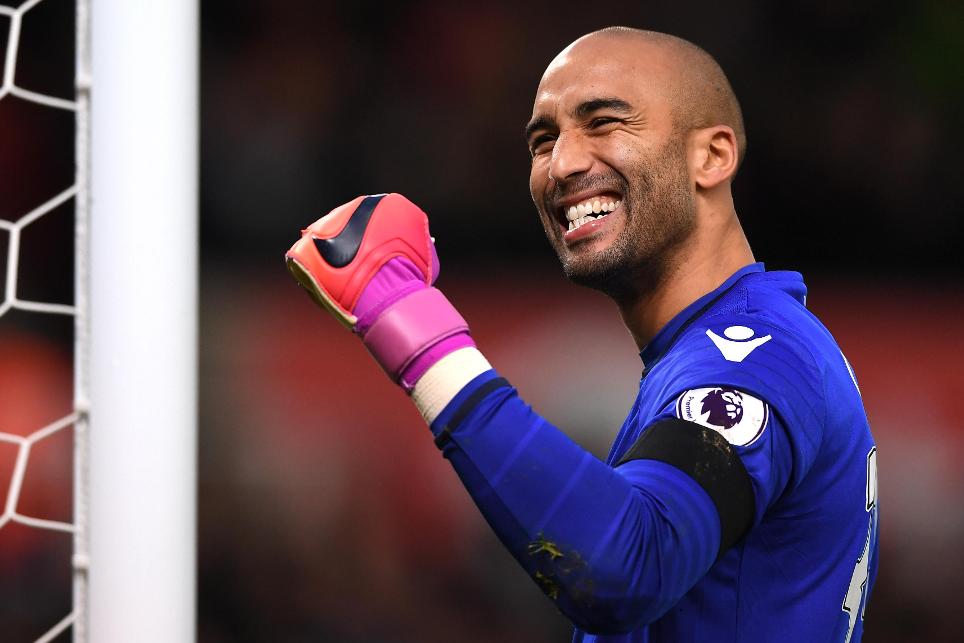 The Stoke City back five all featured among the top six positions in the Fantasy Premier League Bonus Points System (BPS) as the Potters ran out 2-0 winners over Burnley.

Goalkeeper Lee Grant (£4.2m) earned back-to-back clean sheets and bonus points, registering 30 in the BPS, having made four saves and ten recoveries. He was awarded the single point.

Classified as an FPL midfielder but deployed up front by manager Mark Hughes, Walters scored the Potters' opener and won three tackles.

Muniesa topped the ICT Index for this match with a score of 10.0, courtesy of an Influence score of 71.

But Burnley provided the most prominent attacking players on show.

Andre Gray (£6.1m) was one of those to benefit from Arfield's supply.

Recalled to the Clarets' starting line-up for the first time since Gameweek 10, the striker recorded the highest Threat score (47) at the bet365 Stadium.

Grant continues to offer FPL managers a bargain route between the sticks.

With Jack Butland (£4.6m) suffering a further setback in his rehabilitation from an ankle injury, Grant's tenure in the Stoke goal could yet be extended.

Chelsea's Thibaut Courtois (£5.6m) is the only FPL goalkeeper to have earned more transfers in ahead of Gameweek 15 to this point.

While Grant flourishes, Joe Allen's (£5.3m) stock suffered another blow as he started Saturday's victory from the bench.

Introduced on the hour-mark, the popular FPL midfielder is far from guaranteed a return to the starting line-up in the No 10 role for the trip to Arsenal next weekend.

Burnley's poor away form continues to blight their FPL prospects.

Their top-owned asset, Tom Heaton (£4.8m), again missed out in goal with a calf complaint.

The Clarets will now look to Gameweek 15's encounter with AFC Bournemouth as an opportunity to revive their fortunes.

That is one of three imminent home fixtures that promote FPL interest in the likes of defender Michael Keane (£4.9m).

Middlesbrough and Sunderland follow the Cherries to Turf Moor in Gameweeks 18 and 19.