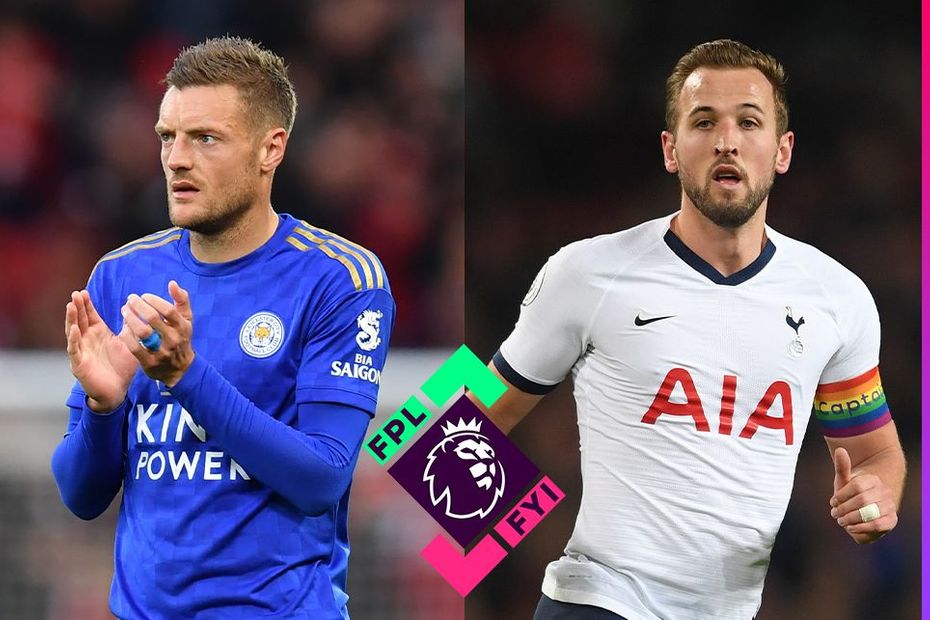 FPL FYI is here as managers look for Fantasy Premier League tips and advice ahead of Gameweek 17.

Rambo and James are this week joined by Brett Sully from FPL TV.

With many FPL stars enjoying a renaissance, the team discuss their biggest FPL transfer regrets and the forfeit suggestions for the FPL FYI Manager of the Month competition.

Brett also takes on Pundit Wars as well as a 60-second surgery.