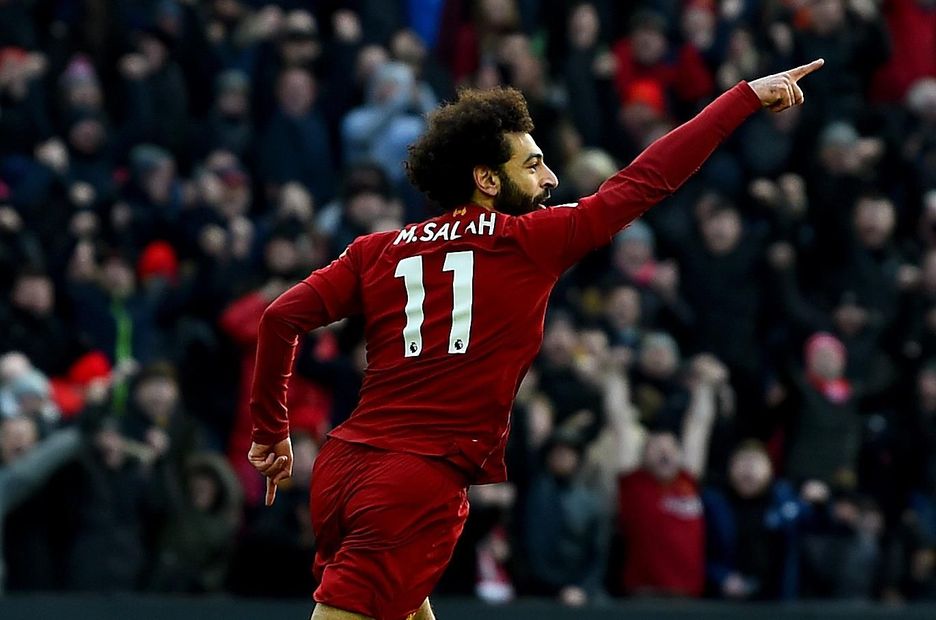 Mohamed Salah's brace handed Liverpool a 2-0 win over Watford to send them 10 points clear at the top of the table.

Liverpool dominated the first half but struggled to break down Watford's resilient defence until the 38th minute.

From a Watford corner, Liverpool cleared and Sadio Mane raced down the left before playing in Salah, who cut inside to curl his shot past Ben Foster.

Watford had two good chances either side of the opener, but Abdoulaye Doucoure and Ismaila Sarr both miskicked their efforts.

Gerard Deulofeu's corner almost equalised for Watford but hit the near post, before Salah backheeled a second in the last minute to secure an eighth win in a row for the leaders.

Liverpool are on 49 points, 10 more than second-placed Leicester City, who were held to a 1-1 draw by Norwich City.