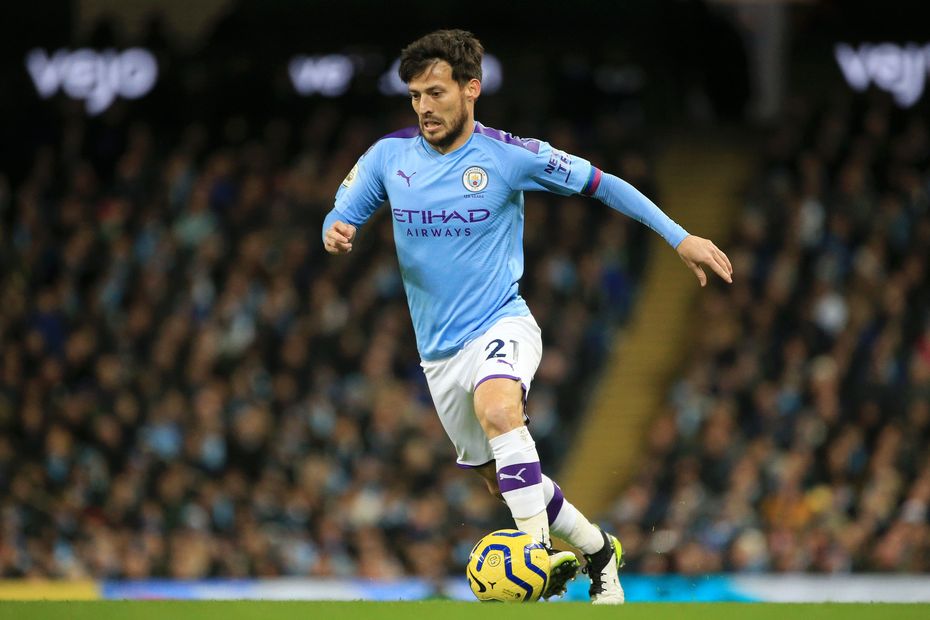 After ending their seven-match winless run with a 3-1 triumph at West Ham United, back-to-back victories for the first time since August could take Arsenal into the top six.

Third-placed Manchester City are aiming to avoid losing successive matches for the first time this season.

But Nicolas Pepe is available having recovered from a blow to the knee.

David Silva is a big doubt for Man City and has not trained this week after sustaining a knock in the derby defeat by Manchester United.

John Stones (hamstring) and Sergio Aguero (muscular) are ruled out, but Pep Guardiola has confirmed no other injury concerns.

Man City have won their last two Premier League trips to Arsenal, more than they had in their previous 32 top-flight visits to Emirates Stadium or Highbury.

City could become the first team to win three consecutive top-flight matches at Arsenal since West Ham did so between 1991 and 1995.