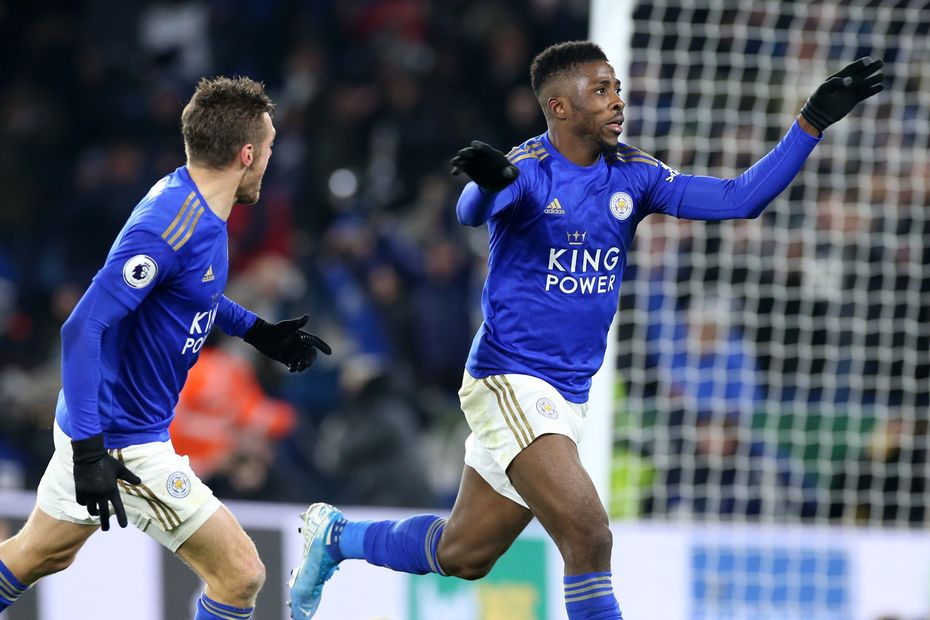 Mario Vrancic: We need to improve to get good results External Link

Second-placed Leicester City are seeking to continue their winning run and stay in touch with leaders Liverpool.

Grant Hanley (groin) returned to training with Norwich City this week, but he lacks match fitness and is unlikely to feature.

Leicester have won their last eight matches by an aggregate score of 25-3. Victory for the Foxes on Saturday would be the 22nd winning run of nine or more matches in Premier League history.

Kelechi Iheanacho has scored in all four of his appearances for Leicester in all competitions this season. The Nigerian is looking to net in three consecutive Premier League matches for the first time.

Norwich's Todd Cantwell and Teemu Pukki have combined for more Premier League goals than any other pairing in the competition this season, with five.