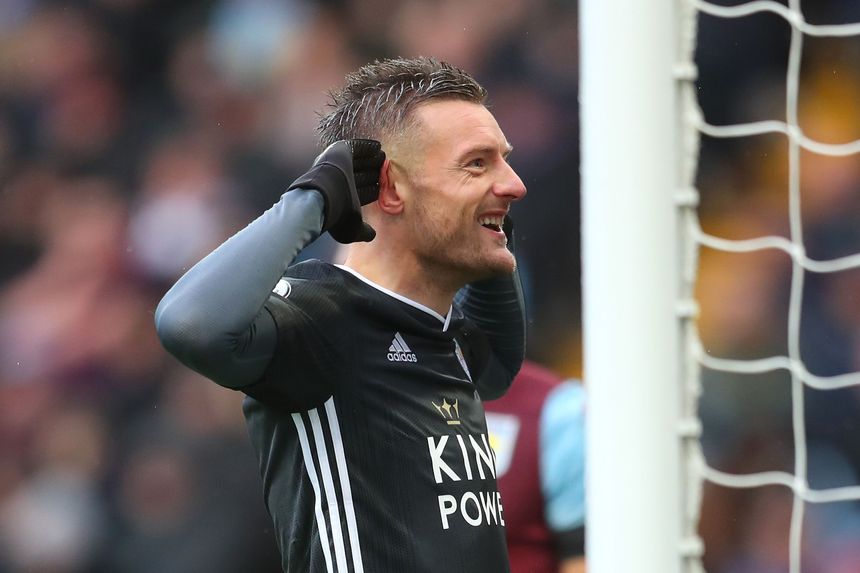 Owen: Leicester are better now than when they won title

Jamie Vardy scored for an eighth consecutive Premier League match as Leicester City made it eight wins in a row with a 4-1 success at Aston Villa.

Leicester opened the scoring in the 20th minute when Kelechi Iheanacho played in Vardy, who scored at the second attempt after scuffing his initial effort and moved within three of his PL-record goalscoring streak of 11 matches.

It was 2-0 after 41 minutes, with Iheanacho diverting James Maddison's cross in at the near post.

Jack Grealish pulled a goal back on the stroke of half-time with a deflected effort.

Jonny Evans made it 3-1 on 49 minutes, heading in superbly from Maddison's corner.

Vardy added a fourth with 15 minutes remaining, latching on to Dennis Praet's long pass to finish low past Tom Heaton.