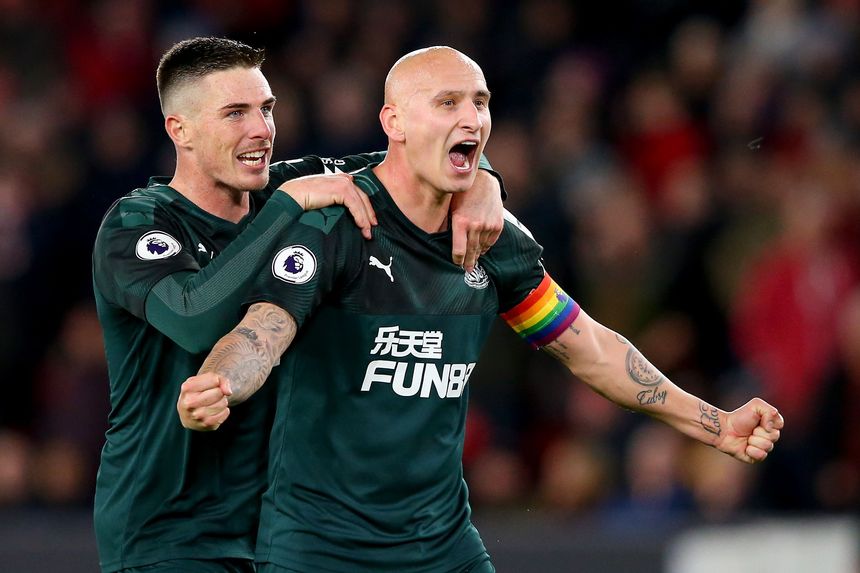 Newcastle United moved up to 11th place in the table as they ended Sheffield United's seven-match unbeaten run with a 2-0 victory at Bramall Lane.

Allan Saint-Maximin put the Magpies ahead with his first goal for the club, heading home Javier Manquillo's right-wing cross on 15 minutes.

It was their only on-target effort in a first half dominated by the Blades, with Martin Dubravka saving well from Ollie McBurnie and Oliver Norwood.

He ran through on to an Andy Carroll header and slotted the ball into the corner, a goal confirmed by VAR after checking that Carroll was onside.

The Magpies move to 19 points, level with the ninth-placed Blades.