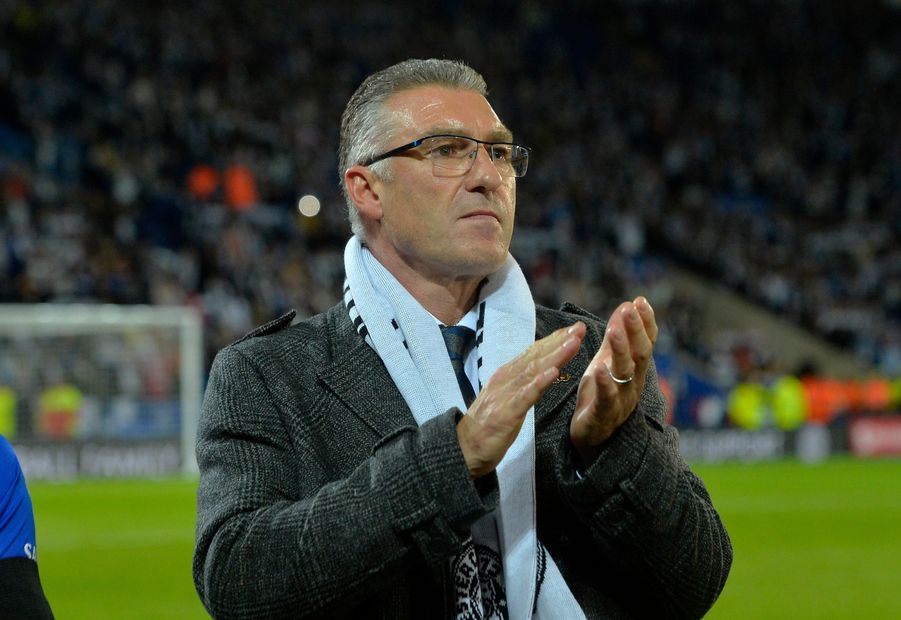 Mullins: “We Need To Give The Fans Something To Cheer About” External Link

Watford have announced the appointment of Nigel Pearson as their new head coach.

The 56-year-old returns to Premier League management for the first time after leaving Leicester City in the summer of 2015.

He succeeds Quique Sanchez Flores, who departed Vicarage Road this week, with the club bottom of the table. His contract with Watford will run initially to the end of the season, the club said.

Pearson has experience of steering a club away from the threat of relegation, guiding Leicester from the bottom of the Premier League with nine matches remaining of the 2014/15 season thanks to seven wins.

"Nigel is an impressive coach and comes with all of the experience and success we believe can have a very positive impact on our season," Scott Duxbury, the club's chairman and CEO told Watford's official website.

Pearson will take up his post after Watford's Premier League match at home to Crystal Palace on Saturday.

For that fixture, the club's Under-23s coach Hayden Mullins will remain in charge.