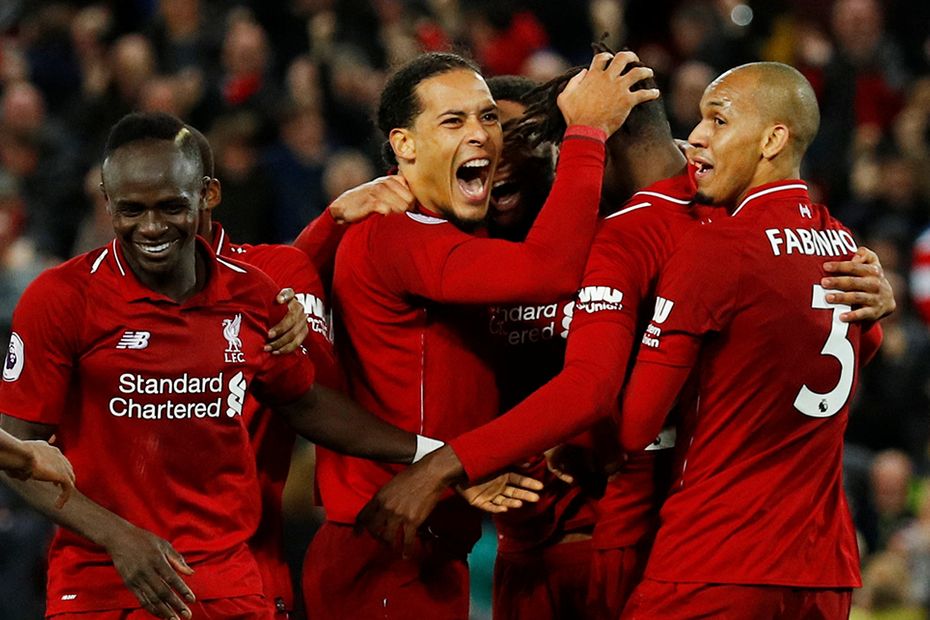 Having scored the most winning Premier League goals against Everton in the 90th minute or later than any side have against another, Liverpool fans would be advised to wait until the very end of their Merseyside derby if the scores a level late on in Wednesday's match.

For more on this and all the must-know stats for Matchweek 15, read on. For head-to-head records, click on the fixtures.

None of Burnley's last 14 Premier League home matches have ended in a draw, with the Clarets winning seven and losing seven.

Chelsea have yet to gain a point from a losing position this season, losing all four matches in which they’ve fallen behind, but Aston Villa have dropped 13 points from winning positions, the most in the Premier League.

Watford are looking for a first Premier League victory on a Wednesday at the 16th attempt, having drawn four and lost 11 of 15 such matches.

Tottenham Hotspur head coach Jose Mourinho can become just the third visiting manager to win a Premier League match at Old Trafford with two different clubs, after Martin O'Neill and Rafael Benitez, having won there 3-1 with Chelsea in May 2005.

Danny Ings can become the first player to score in four consecutive appearances for Southampton since Jay Rodriguez in March 2014.

Wolves are looking to claim three consecutive league victories over West Ham for the first time.

With five goals, Liverpool have scored more winners in the 90th minute or later against Everton in the Premier League than any side have against another in the competition's history, with Divock Origi netting one in this exact fixture last season.

Newcastle have won five of their last six meetings with Sheff Utd in all competitions, with this the first Premier League match between the sides since April 2007, when the Magpies won 2-1 at Bramall Lane