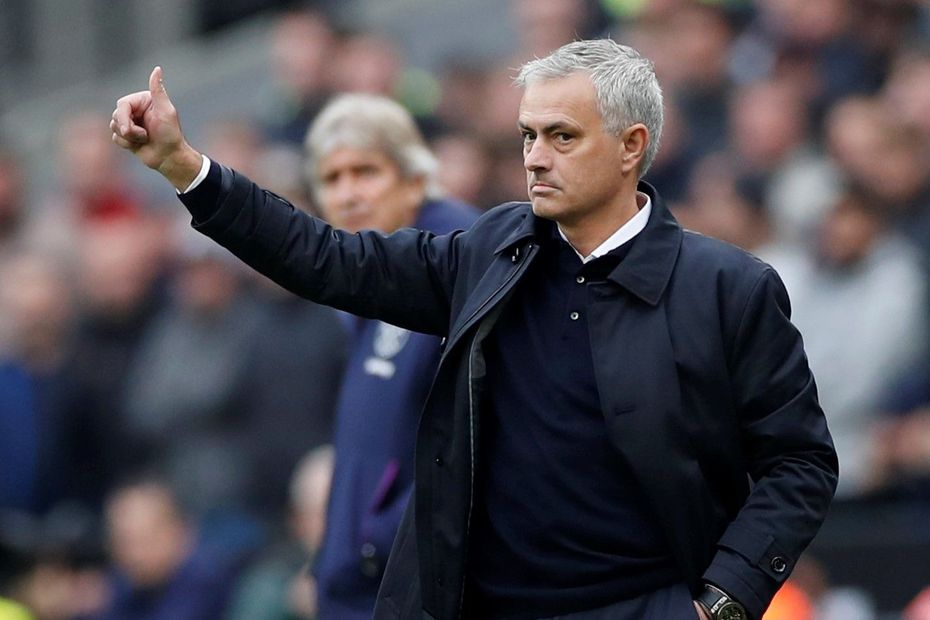 Jose Mourinho maintained his knack for making an instant impact whenever he takes charge of a Premier League team, leading Tottenham Hotspur to victory at West Ham United in his first match.

For more on this and all the must-know facts for Matchweek 13, read on. To see the reports and key data for the matches, click on the fixtures.

Jose Mourinho has won his first match in each of his four spells as a Premier League manager or head coach.

Of Alexandre Lacazette's 31 Premier League goals, 24 have been scored in home matches, equating to 77 per cent. That is the highest ratio among all players with at least 30 goals in the competition.

Leicester City have equalled their best Premier League run of five consecutive victories, with the Foxes winning these matches by an aggregate score of 17-1.

Liverpool are unbeaten in 30 Premier League matches. Only Arsenal, who reached 49 matches in October 2004, and Chelsea, with 40 in October 2005, have ever had longer such runs.

Teemu Pukki has been directly involved in nine Premier League goals in 13 matches this season, four more than any other Norwich player, after netting six times and providing three assists.

This was Burnley's joint-biggest away win in the Premier League, alongside a 4-1 victory at Hull City in April 2010 and a 3-0 triumph at West Ham in March 2018.

Manchester City have won four Premier League matches against Chelsea despite conceding the first goal, more than against any other opponent in the competition.

Manchester United have avoided defeat in 25 Premier League fixtures when losing by two or more goals, three more than any other side.

Aston Villa have ended their 12-match winless run against Newcastle in the league, with this their first victory against the Magpies since a 1-0 win in April 2011.