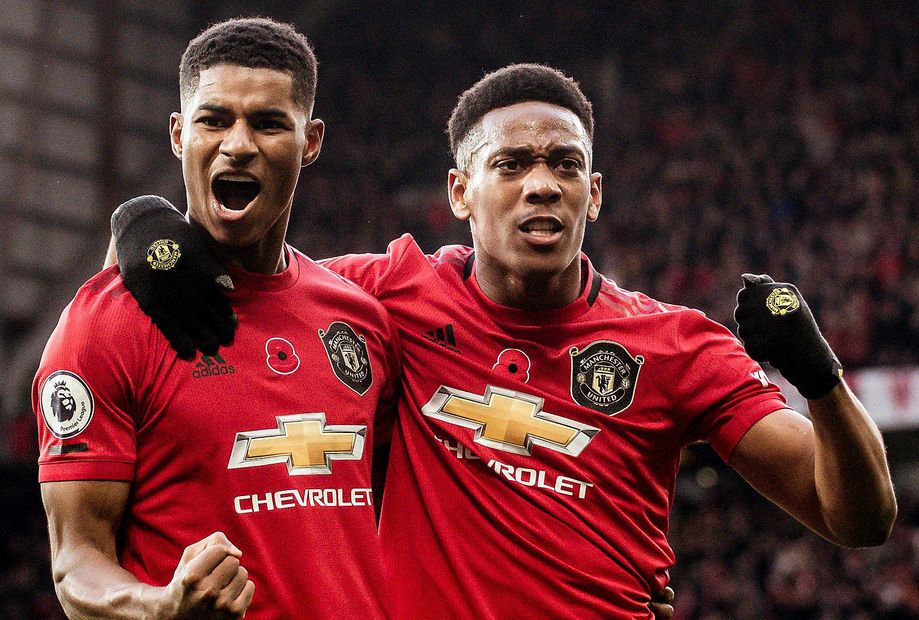 Why Solskjaer has full-backs on his mind External Link

Fifth-placed Sheffield United are targeting a third consecutive home win and clean sheet after beating Arsenal 1-0 and Burnley 3-0 in their latest outings at Bramall Lane.

Manchester United, who are one point behind their hosts, are looking to record back-to-back Premier League wins for the first time this season.

A late decision will be made on the fitness of John Egan (calf), with Phil Jagielka a likely replacement.

A decision will be made as to when Axel Tuanzebe, Diogo Dalot, Luke Shaw, Tim Fosu-Mensah, Eric Bailly and Nemanja Matic are fit enough to play.

Brian Deane scored the first ever Premier League goal after five minutes of Sheffield United's match against Manchester United on 15 August 1992, sending his side on their way to a 2-1 win. But the Blades have since lost all five of the top-flight encounters.

John Lundstram has scored three goals in his 12 Premier League appearances, as many as in his previous 55 league matches combined. He has already equalled his best tally for a season, having struck three times in 2015/16 and 2017/18.

All of Man Utd's Premier League goals this season have been scored by players aged 23 and under, with Anthony Martial the oldest at 23 years 326 days.

Marcus Rashford, who has netted five goals in his last five matches in all competitions for Man Utd, is looking to score in a third consecutive fixture for the Red Devils for the first time since September 2017.