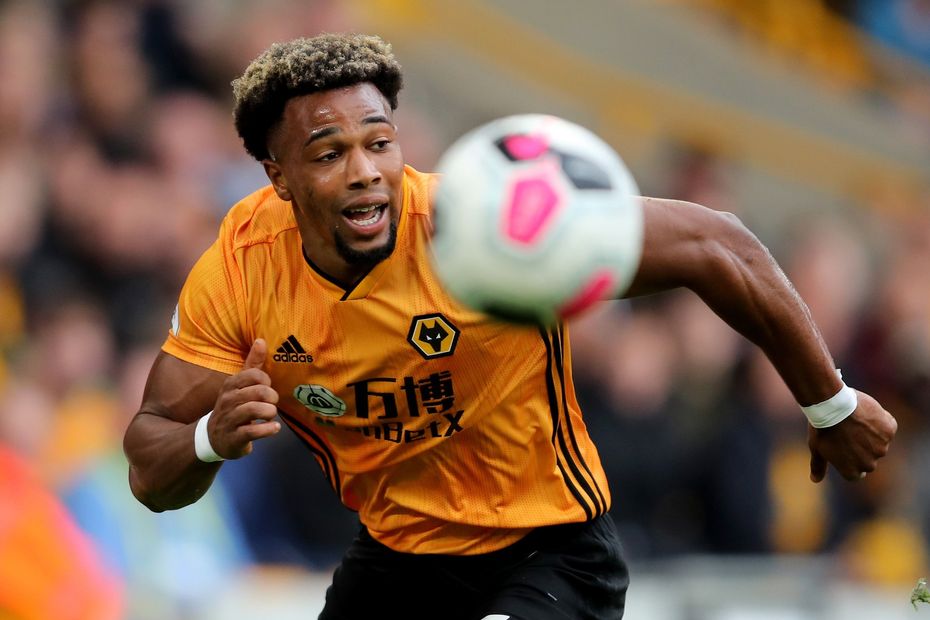 Ninth-placed AFC Bournemouth are looking to secure a second successive Premier League home win for the first time since January and stay in the top half of the table.

Wolverhampton Wanderers, who are ahead of their hosts by a single goal on goal difference, are aiming to extend a seven-match unbeaten run, their longest in the top flight since 1973/74.

AFC Bournemouth's Joshua King has been ruled out after sustaining a hamstring injury on international duty with Norway, while Ryan Fraser is also a doubt.

Manager Eddie Howe says Dan Gosling (hip) is closing in on a return but Saturday's match comes too soon for David Brooks (ankle).

The head coach reports no fresh injury concerns but he will assess Raul Jimenez following the striker's late return from international duty.

AFC Bournemouth are unbeaten in all four of their home league meetings with Wolves (W2 D2), with both teams finding the net in each match.

Eddie Howe’s hosts have scored a league-high 67 per cent of their Premier League goals this season in the first half, with 10 out of 15, while Wolves have netted the highest share after half-time, with 13 out of 16, or 81 per cent.

AFC Bournemouth have scored the highest ratio of Premier League goals this season from set-pieces, with seven out of 15, or 47 per cent. But only Liverpool, Leicester City and Tottenham Hotspur have conceded fewer goals in this manner than Wolves’ two.

Only Liverpool, with 21, are on a longer current run of scoring in consecutive Premier League matches than Wolves, with 11. This is the visitors' longest such run in the top flight since October 1972, when they scored in a 17th straight fixture.