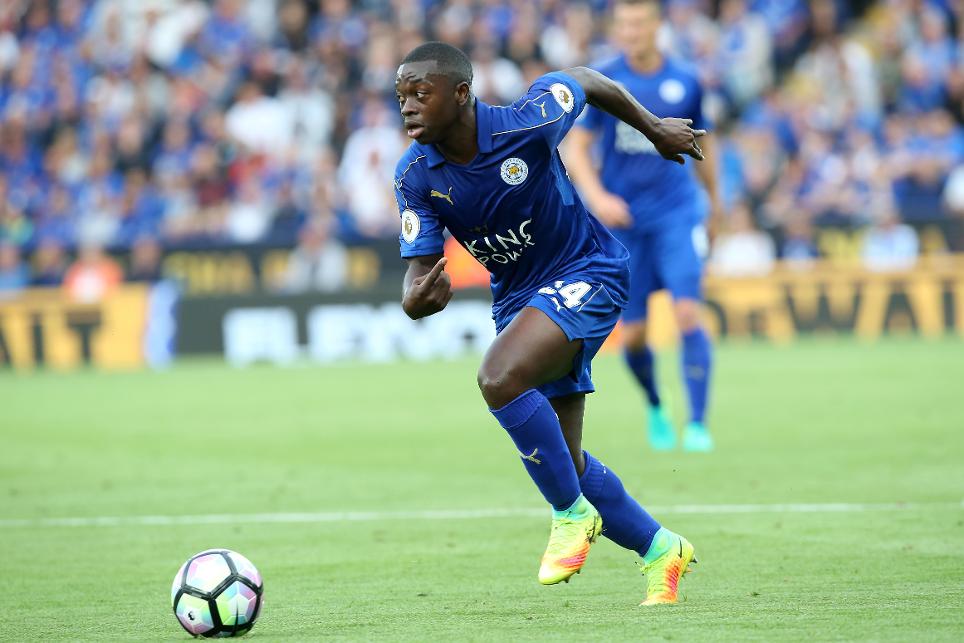 Nampalys Mendy could make his first Premier League appearance since August this weekend after recovering from injury.

Ahead of his side's trip to Sunderland on Saturday, Leicester City manager Claudio Ranieri has confirmed the midfielder is being considered for only a second PL outing for the Foxes.

"Everybody is available and they have trained very well," Ranieri told lcfc.com. "We know it's an important match for us and for them and we are ready.

"I think Mendy is very close because now he's trained with one week without pain and he's good. Now he needs to take more time to improve his fitness but he's good."