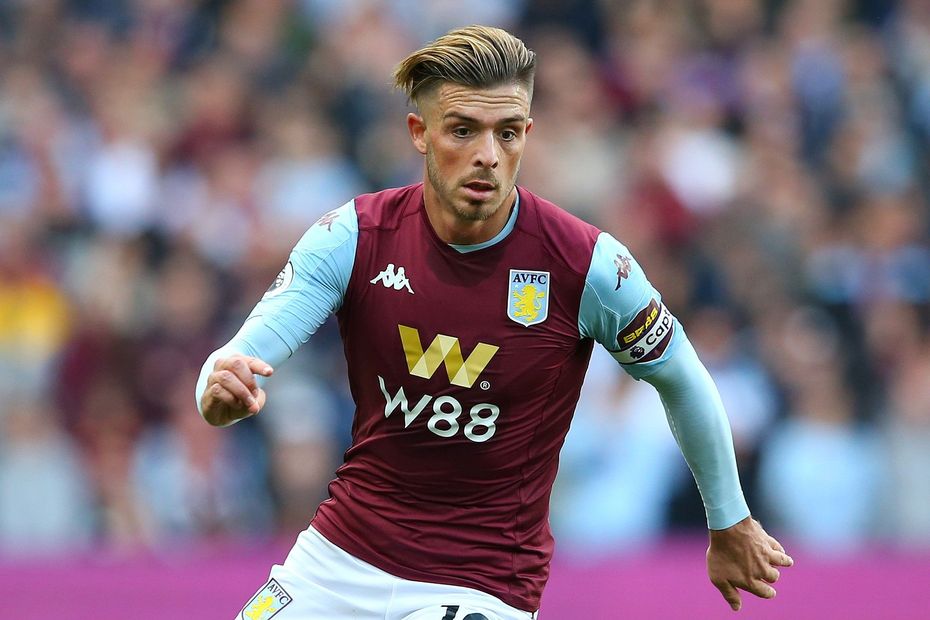 Wolverhampton Wanderers, who sit 12th, are aiming to stay unbeaten for a seventh straight match and move into the top half of the table.

Aston Villa have suffered back-to-back defeats and are only three points above the relegation zone, but they can leapfrog their hosts with a victory at Molineux.

Sunday's derby, however, may come too soon for Jota, who continues to work his way back to fitness following a hernia operation.

Wolves can become the first side to have four successive 1-1 draws in the Premier League since Tottenham Hotspur in April 2008.

Should he play, Raul Jimenez will become just the second Mexican to appear in 50 Premier League matches, after Chicharito. Jimenez has scored 17 goals and assisted nine in his first 49 appearances.

Aston Villa are unbeaten in their last nine top-flight away matches at Wolves, and in all four of their Premier League trips to Molineux (W3 D1).

No side have conceded fewer first-half Premier League goals this season than Villa, with three, but they have conceded more second-half goals than any other side, with 15.