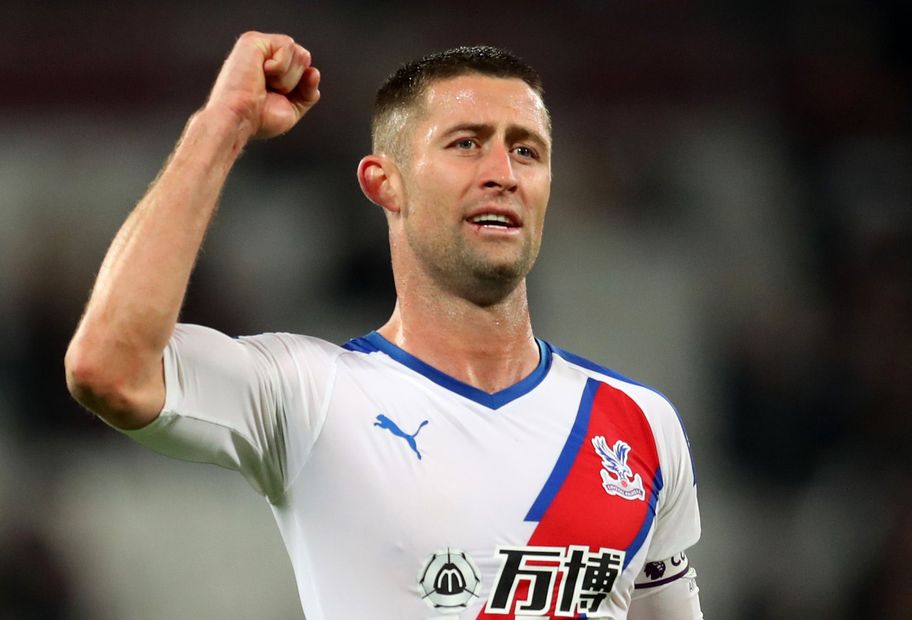 Fourth-placed Chelsea are back at Stamford Bridge and aiming to win a sixth consecutive Premier League match for the first time since May of their title-winning 2016/17 season.

But Crystal Palace, who are ninth, make the short journey across London having won 11 times away from home since the start of last season, the fourth-most of any team.

Ross Barkley is unavailable for Saturday's derby but Mason Mount is in the squad and will be assessed prior to kick-off, confirms Chelsea head coach Frank Lampard.

The Blues are also missing Jorginho, who serves a one-match ban, along with longer-term absentees Toni Rudiger and Ruben Loftus-Cheek.

Roy Hodgson marks his 300th Premier League match by having a full strength Crystal Palace squad to select from.

Since returning to the Premier League in 2013/14, Crystal Palace have won four of their 12 matches against Chelsea, double the amount they had beaten the Blues in their 22 previous top-flight encounters between 1969 and 2005.

Frank Lampard can become the seventh English manager to win six consecutive Premier League matches, and the first since Alan Pardew in April 2012 with Newcastle United.

Christian Pulisic can become the fourth American to score in four successive Premier League appearances, while Jordan Ayew has a chance to be the fourth player to score away against Arsenal, Manchester United and Chelsea in the same season.

Tammy Abraham has nine goals in 13 Premier League matches for Chelsea and, at 22 years and 38 days, can be the second-youngest Blues player to reach double figures after Arjen Robben (21y 342d).