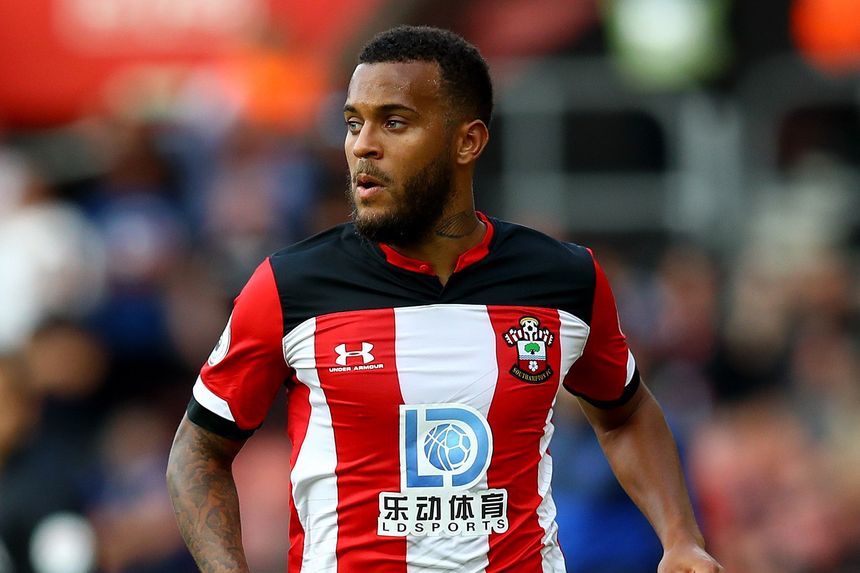 Second-placed Manchester City are seeking to beat Southampton again after defeating them 3-1 at the Etihad Stadium in the Carabao Cup on Tuesday.

Saints are aiming to turn their league form around after losing four of their last five matches, including last Friday's 9-0 defeat to Leicester City, and slipping into the relegation zone.

Pep Guardiola has a full Man City squad to select from with the exception of long-term injured duo Aymeric Laporte and Leroy Sane, both unavailable with knee problems.

Southampton's Moussa Djenepo (tendon) and Cedric (calf) are back in first-team training but the duo are not quite ready to return.

Sofiane Boufal and Nathan Redmond are in contention, confirms Ralph Hasenhuttl, although Ryan Bertrand is suspended.

Man City have won their last five Premier League meetings with Southampton, their longest winning run against them in league competition.

City are the highest scorers this season, with 32 goals, while Southampton have conceded the most, with 25. The Citizens have registered the biggest home win, 8-0 against Watford, and Saints have suffered the biggest defeat, 9-0 against Leicester.

No player at a club outside last season’s top six has scored more goals against those sides since the start of 2018/19 than Danny Ings, with six.

Both of Southampton’s wins this season have come away from home. But in their top-flight history they have only won two of their 42 away matches against reigning champions, beating Leeds United in 1969/70 and Chelsea in 2015/16.