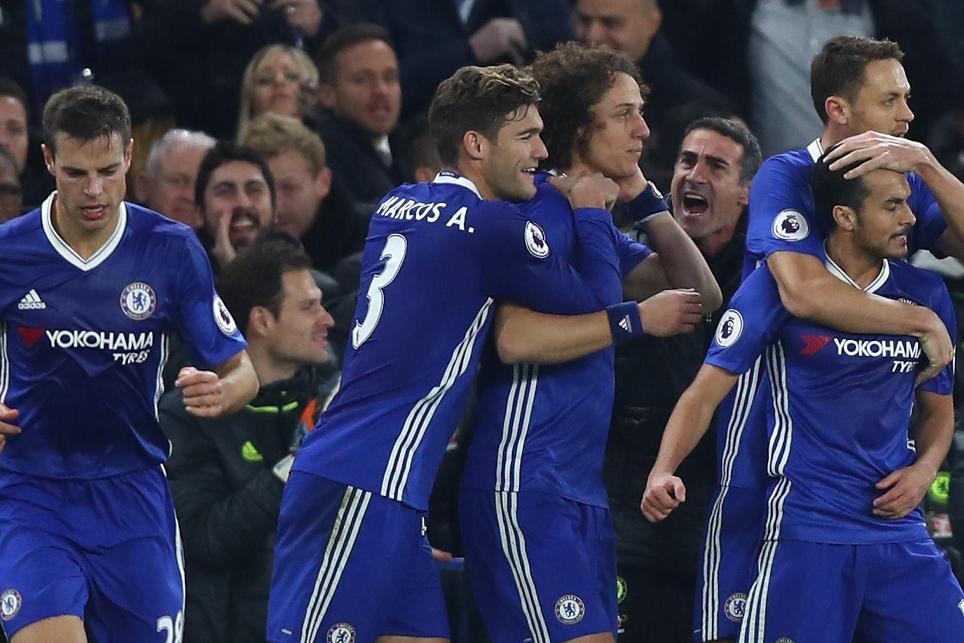 Chelsea are the team with the best balance in the Premier League, say Peter Schmeichel and Eidur Gudjohsen.

Having watched Chelsea record a seventh consecutive win, beating Tottenham Hotspur 2-1, to go top of the league, Schmeichel, who won five titles with Manchester United, could not spot a weak point in Antonio Conte’s team.

Gudjohnsen believes how they are set up is better than rivals such as Manchester City, Arsenal and Liverpool.

“The best balance is with Chelsea at the moment,” Gudjohnsen, who won two titles at Stamford Bridge, said.