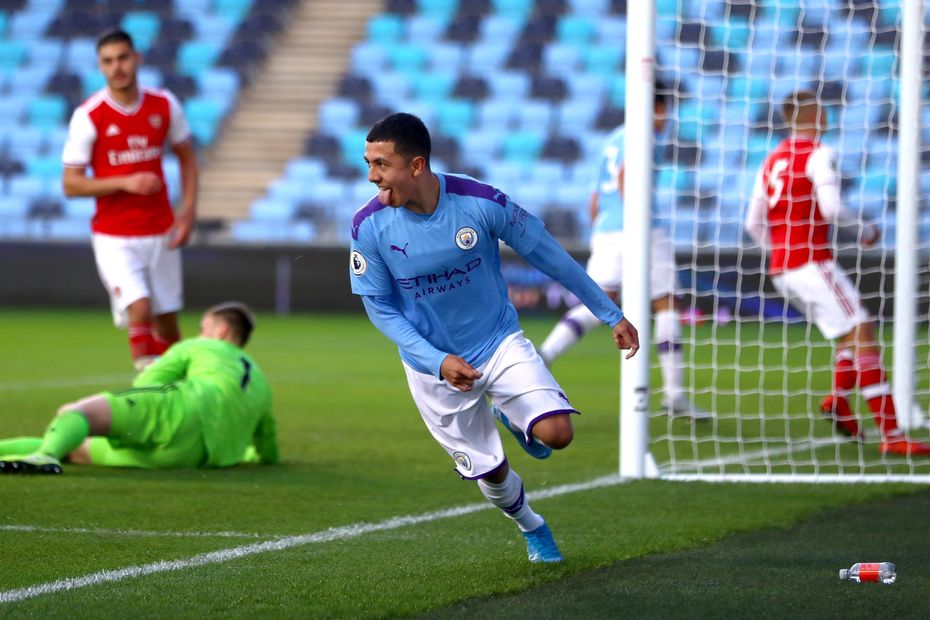 Manchester City and Arsenal had to settle for a draw after scoring in quick succession.

But Arsenal hit back just three minutes later as Folarin Balogun's headed attempt was saved and Nathan Tormey tucked away the rebound, scoring his third goal of the season.

Gunners goalkeeper Karl Hein denied Morgan Rogers and Poveda-Ocampo either side of half-time, while Gavin Bazanu produced heroics of his own to stop Ben Cottrell's strike.

Rogers then hit the post, but Arsenal also went close to a winner as Cottrell fired over late on from close range.

Man City remain at the bottom of the table with six points, while Arsenal move up to third with 14 points.