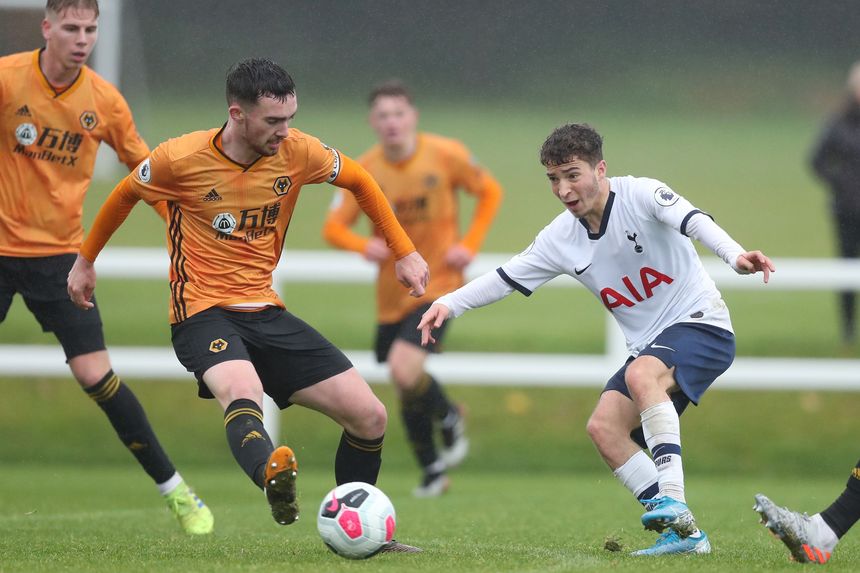 Armando Shashoua hit a first-half brace, scoring in the 20th minute when a clearance fell kindly to him before netting again with a tap-in after a defensive mix-up from the hosts.

Wolves pulled a goal back in stoppage time when Dion Sanderson’s cross was stabbed home by Boubacar Hanne, but they suffered a third successive defeat.

Spurs move up to eighth with 11 points, while Wolves stay 10th with eight points.