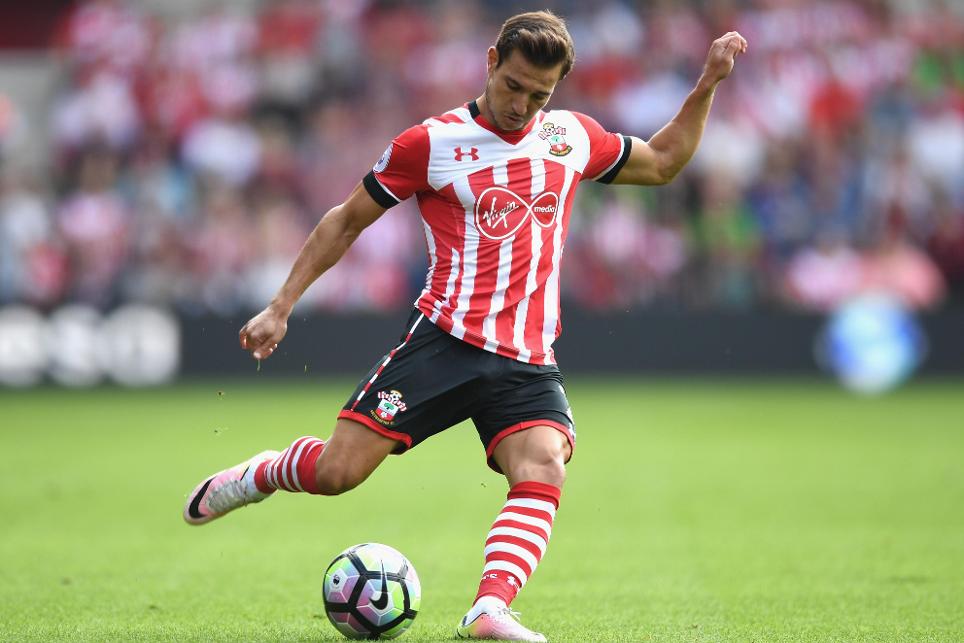 Rodriguez: We know the importance of Saturday External Link

Southampton are hopeful that as many as five first-team players will return from injury against Liverpool on Saturday.

"I think we can recover many players," Claude Puel told southamptonfc.com. "I think it's okay for Fraser and Pierre. They have some injuries in the last week, but they should be fine.

"Ryan is okay and Tadic had an injury to his nose, but he spoke with the medical team already and should be fine for Saturday’s game."