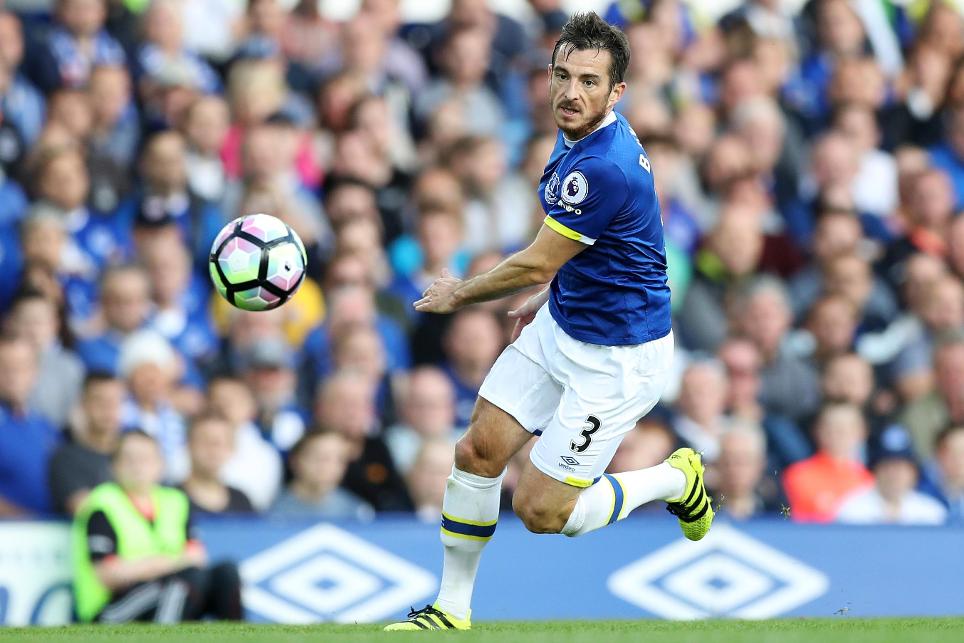 James McCarthy and Leighton Baines are available to face Swansea City after recovering from injury, Ronald Koeman has confirmed.

McCarthy has not featured for Everton since Matchweek 8, while Baines has missed six Premier League matches with a hamstring strain.

"They have had a good week of training and they are available for the weekend," Koeman, the Everton manager, told evertonfc.com.

"They started training last weekend. They have had the Monday, Tuesday, Wednesday and today's session, plus tomorrow. That is enough sessions to be available."

🎯 | Baines is back! Another one of these against @swansofficial this weekend please, Leighton! #EFC pic.twitter.com/hV3pC2eDWl

Gareth Barry is suspended but Idrissa Gueye should return after a one-match ban.