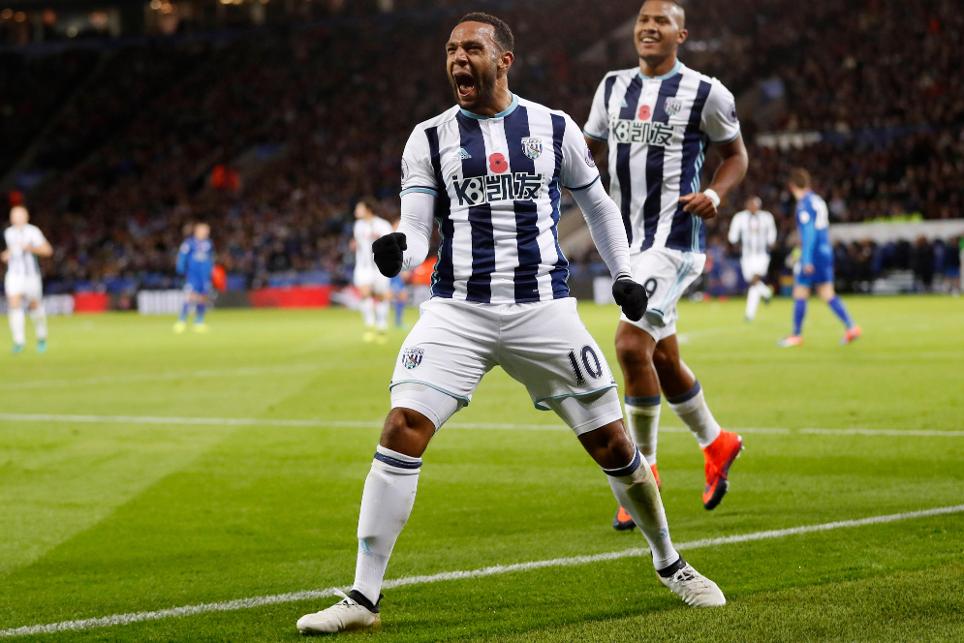 With an ownership of 0.1%, West Brom midfielder could be worthy of investment ahead of favourable fixtures

Recalled to the Baggies’ starting XI, the Scotland international grabbed a goal and an assist in the 2-1 triumph to record a score of 42 in the Bonus Points System (BPS).

Phillips supplemented this with four successful dribbles and as many recoveries in an all-round impressive performance.

SCOUT: It’s a goal & an assist now for Phillips. Only 0.1% of #FPL managers have him on board #LEIWBA pic.twitter.com/CzOzxZIRst

In his first start of the season, Morrison opened the scoring for Tony Pulis’ team and completed 37 of 46 attempted passes. He also produced four successful tackles and three recoveries from a central support role.

Back in the starting XI after overcoming a groin problem, the Algerian grabbed the Foxes’ goal to earn a fourth bonus point of the campaign.

The same three players occupied the top three slots in the ICT Index in Sunday’s encounter.

Phillips was at the summit with a score of 14.5, producing two of three attempts on target and creating a trio of scoring opportunities for the visitors.

Slimani claimed the runners-up spot, edging Morrison in third by an Index score of 9.0 to 8.7.

Both players found the net with their only attempt on goal, with Slimani registering six touches in the Baggies’ penalty area.

After dropping to the bench for the first time in Gameweek 10, Phillips now looks likely to retain his start for The Hawthorns meeting with Burnley following the international break.

Pulis welcomes back James McClean (£5.0m) from suspension and hopes to have Nacer Chadli (£6.5m) fit and available for the Gameweek 12 match, with the duo likely to sit alongside Phillips in the attacking midfield roles in a 4-2-3-1 formation.

It would mean Morrison may struggle to keep a place in the XI, while it is uncertain whether the versatile Chris Brunt (£4.9m) will also retain a start.

Classified as a defender in FPL, Brunt was fielded on the right flank at Leicester, having started Gameweek 10 in central midfield.

Leicester’s defeat coincided with the absence of Kasper Schmeichel (£5.0m), who is sidelined with a fractured hand.

But Claudio Ranieri’s defence have still chalked up three clean sheets in their previous five Gameweeks at home and can continue to benefit from a kind run of opponents.

According to the Fixture Difficulty Ranking (FDR), seven of the Foxes’ next nine matches earn a score of only two.

Slimani has produced three goals and an assist in five starts, though Ranieri’s rotation policy still makes him a risky FPL target.

Meanwhile, team-mate Jamie Vardy (£9.6m) was dropped to the bench and was handed only 45 minutes – he has now earned a single assist in the last six Gameweeks.