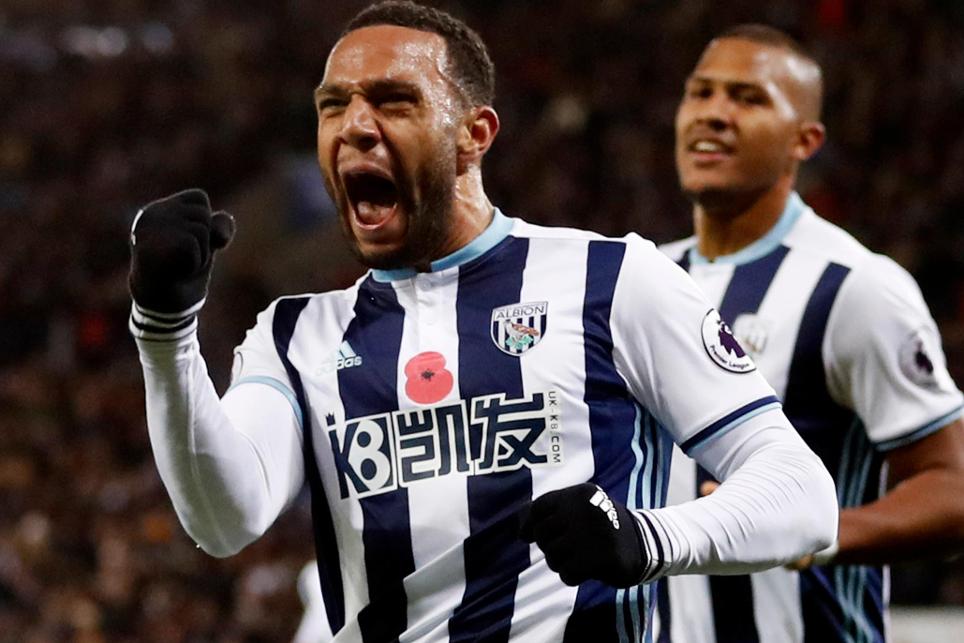 Leicester’s impressive home streak was a catalyst to their 2015/16 PL title triumph, but James Morrison put the visitors in front on his first top-flight start since January.

Phillips then scored the winning goal with a deft chip over the onrushing Ron-Robert Zieler, who deputised for injured Foxes goalkeeper Kasper Schmeichel.

West Brom are up to 11th place in the Premier League, one point and three positions above Leicester.