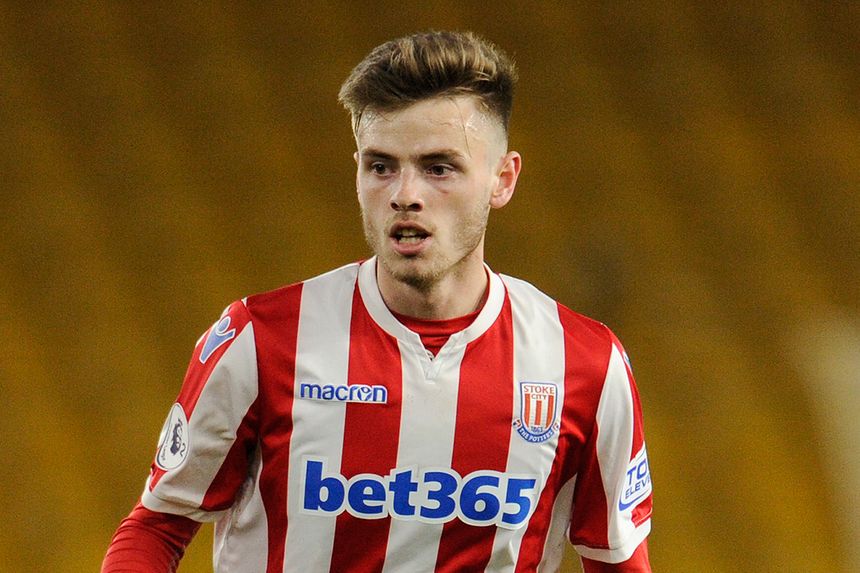 The breakthrough came from Jake Dunwoody's opening goal and, eight minutes later, Julien Ngoy doubled the Potters' lead with a strike into the bottom corner.

It was 3-0 to the visitors six minutes before the break, as Daniel Jarvis converted from the spot after Ash Kigbu had been fouled in the area.

Gabriel Kyeremateng added a fourth for Stoke on 69 minutes, finishing from close range after Dunwoody's effort had been saved.

A fourth successive victory keeps Stoke in third place on 16 points, while Reading drop to sixth on nine points.