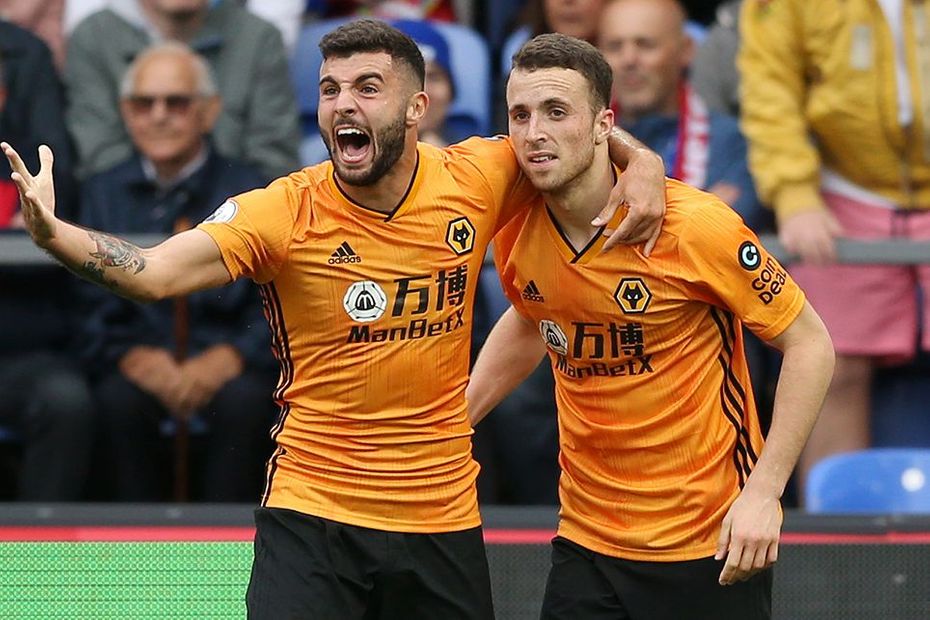 Crystal Palace had looked on course for their third victory in four matches when Leander Dendoncker deflected in Joel Ward's shot just after half-time.

Wolves played the last 17 minutes with a numerical disadvantage after Romain Saiss was sent off after receiving a second yellow card.

But they had the final say when Jota scored from close range in the fifth minute of stoppage time.

The point keeps Palace in 12th place while Wolves, still searching for their first win of the campaign, are 19th.