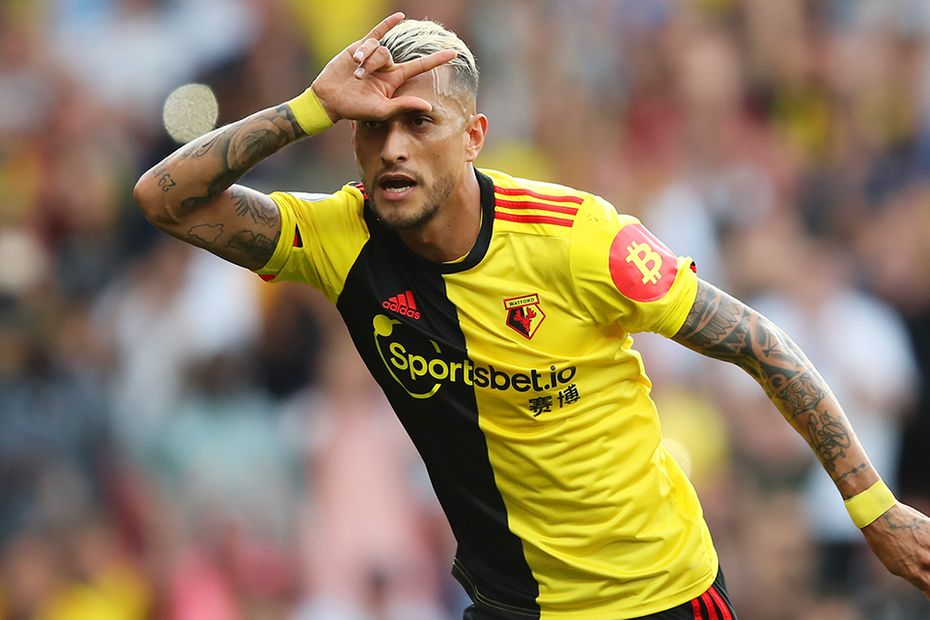 Arsenal opened the scoring on 21 minutes when Sead Kolasinac played in Pierre-Emerick Aubameyang, who turned and shot low past Ben Foster.

The Gunners doubled their advantage 11 minutes later, Ainsley Maitland-Niles squaring for Aubameyang to tap in from six yards out.

Watford pulled a goal back when Cleverley pounced on a Sokratis mistake on 53 minutes while substitute Pereyra levelled with an 81st-minute penalty after being fouled by David Luiz.

The Hornets were denied their first win of the Premier League season when Abdoulaye Doucoure shot straight at Leno in stoppage time.

Watford remain bottom on two points, while Arsenal move up to seventh on eight points.