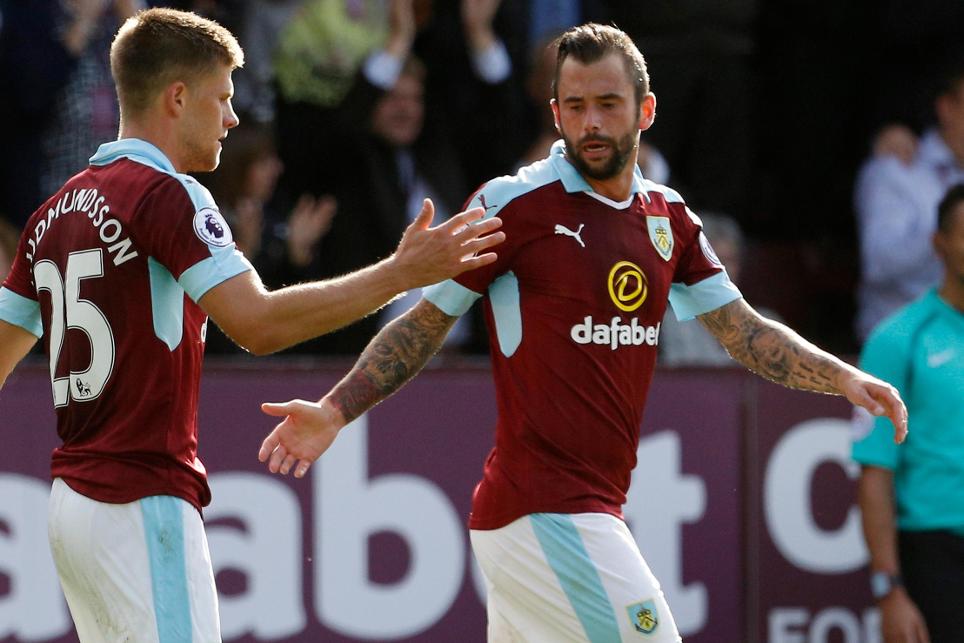 Dyche: Our Mindset is The Same External Link

Sean Dyche hopes the delayed return of Steven Defour will pay off when Burnley host Crystal Palace on Saturday.

Defour has been a key presence in Burnley's midfield but missed last week's draw with Manchester United to recover from a hamstring injury.

"A player's urge is to play, particularly in games like that," said Dyche.

"We had to make a judgement call with the medical team here and we decided it wasn't the right thing to do."

Alan Pardew has hailed the work of Dyche.

"He has done a super job at Burnley, two promotions at that football club tells its own story and he is a young manager who has done it the right way," the Palace manager told cpfc.co.uk.

Alan Pardew discusses #CPFC's recent results ahead of the trip to Burnley.

See: Dyche: Our mindset is the same | Pardew on big fixture ahead