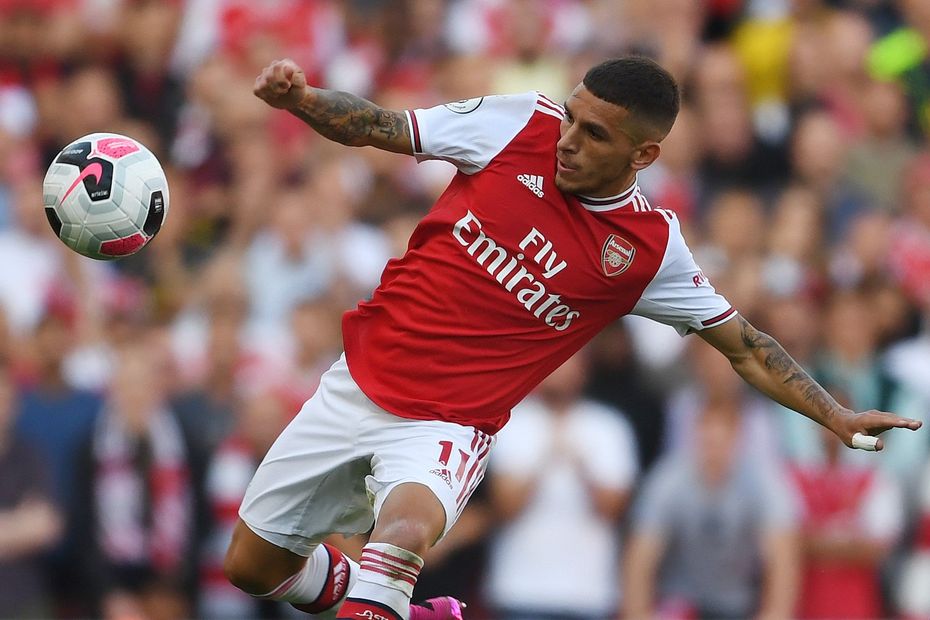 Quique Sanchez Flores will hope to deliver a first victory of the season for bottom-club Watford in his first match since returning as head coach.

Arsenal aim to return to winning ways after picking up one point from a tricky two-match run against Liverpool and Tottenham Hotspur.

Arsenal striker Alexandre Lacazette has been ruled out of action until at least October with an ankle problem.

However defender Rob Holding, sidelined since December 2018, is back in full training along with Hector Bellerin, Kieran Tierney and Konstantinos Mavropanos.

Arsenal have won their last three Premier League meetings with Watford, keeping a clean sheet each time. The Hornets were the only side to fail to score against the Gunners last season.

Pierre-Emerick Aubameyang scored the only goal in this fixture last season and has been involved in 44 Premier League goals since his Arsenal debut in February 2018, finding the net 35 times and providing nine assists. Only Mohamed Salah has been involved in more in that time, with 52.

Watford are aiming to avoid losing their first three home matches of a league season for the first time since 1991/92. They won their opening three at Vicarage Road last season.

None of the 12 top-flight meetings between Watford and Arsenal at Vicarage Road have finished level. Watford won five of the first six such matches, losing the other, while Arsenal have won five of the most recent six, suffering one defeat.