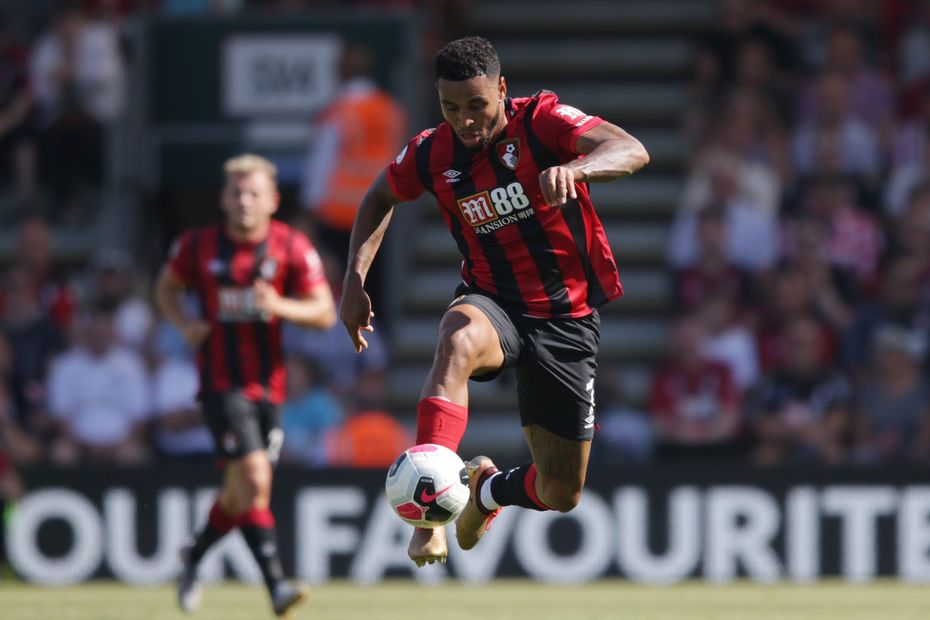 There is a promise of goals as Everton travel to AFC Bournemouth to play the third-highest average-scoring fixture in Premier League history.

Lewis Cook played in a behind-closed-doors friendly over the international break and has an outside chance of being in the squad, says Eddie Howe.

Summer signing Lloyd Kelly (ankle) is scheduled to return to full training on Friday but remains out. No players who missed AFC Bournemouth's last match are set to return.

Everton have no new injury concerns with only Jean-Philippe Gbamin (thigh) unable to be called upon.

AFC Bournemouth are unbeaten in all four of their Premier League home matches against Everton (W2 D2), their joint-best unbeaten home record against a side in the competition along with Leicester City.

Of Premier League fixtures to be played at least eight times, only Blackburn Rovers v Nottingham Forest and Liverpool v Norwich City (both 4.0) have a higher goals-per-match ratio than AFC Bournemouth v Everton's rate of 3.9, with 31 goals in eight meetings.

Everton are yet to lose a Sunday Premier League match in 2019 (W5 D2), while the Cherries have lost all three Sunday matches this calendar year.

Joshua King has been directly involved in seven goals in his seven Premier League matches against Everton, with four goals and three assists.