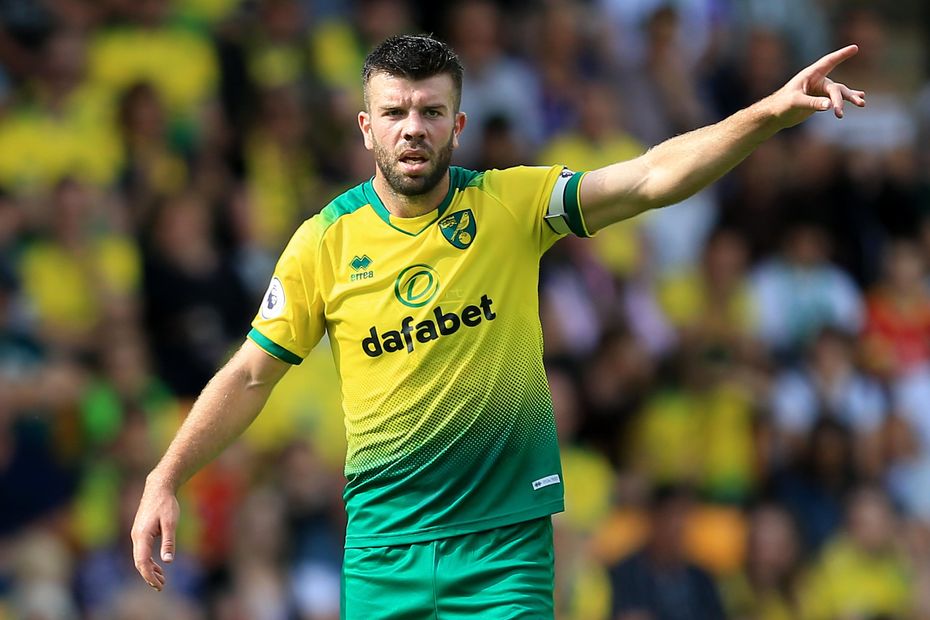 Norwich City will hope to cause an upset at Carrow Road and beat a team defending the Premier League title for the first time since they won 3-2 at Manchester City in May 2013.

Pep Guardiola's visitors are unbeaten in their last seven trips to the Canaries, but the last two have ended in goalless draws.

Norwich have been dealt a number of injury blows. Max Aarons (ankle) is out until the next international break, while Timm Klose (knee) is expected to miss around nine months and Christoph Zimmermann (foot) until January.

Ben Godfrey (groin) is unlikely to be fit and Grant Hanley is only available from the bench. Goalkeeper Tim Krul (elbow) is a minor doubt but Tom Trybull (ankle), Mario Vrancic, Moritz Leitner (both calf), Patrick Roberts (ineligible) and Onel Hernandez (knee) are definitely out.

John Stones, Gabriel Jesus and Ilkay Gundogan are back in contention for Manchester City, who are planning to reintroduce Benjamin Mendy over the next few matches.

Aymeric Laporte and Leroy Sane (both knee) are long-term absentees.

Norwich have given 1,427 minutes to players aged 21 or younger this season, 380 more than any other Premier League team.

Sergio Aguero can become only the third player to score in a club's first five matches of a Premier League season, after Jose Antonio Reyes for Arsenal in 2004/05 and Wayne Rooney for Manchester United in 2011/12.

David Silva can become the first ever player to set up two or more goals in three consecutive Premier League appearances.