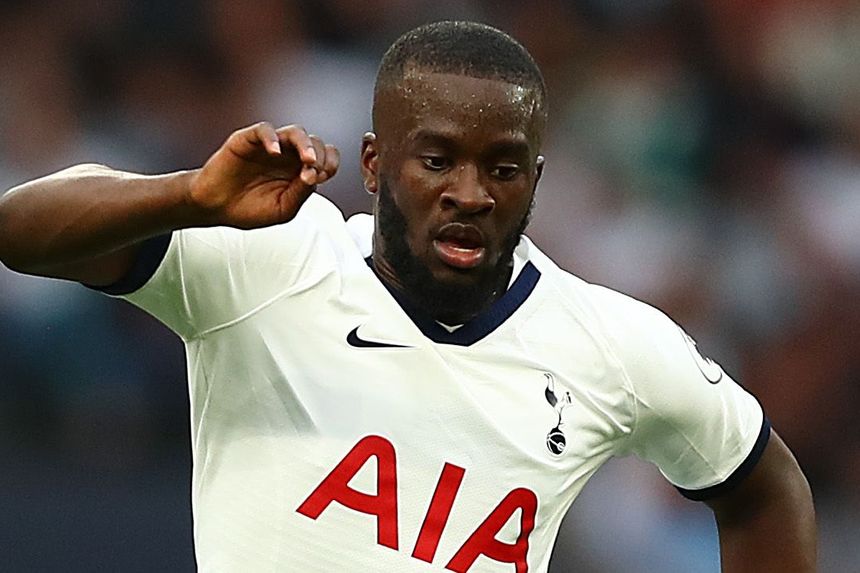 Tottenham Hotspur are seeking their first win since Matchweek 1 against a Crystal Palace side they have beaten eight times in a row in the Premier League.

Having won their last two matches, and boasting the best defensive record in the competition, Palace will be hopeful of staying in the top four.

It could be a case of four players in and three out for Spurs, who have Tanguy Ndombele (thigh), Eric Dier (hip), Ryan Sessegnon and Kyle Walker-Peters (both groin) back in training.

Davinson Sanchez (ankle) will be assessed but definitely out are Giovani Lo Celso, who will be unavailable until late October with a hip injury, and Juan Foyth (ankle).

In their last five away matches against last season's top six teams, Crystal Palace have beaten Manchester City, Arsenal and Manchester United, while they were also the last side to win at Liverpool. Indeed, since the start of 2016/17, the Eagles have won at five of these teams, more than any other club, with Spurs being the only exception.

This is only the fourth time Palace will play a Premier League match starting the day in the top four, and the first time manager Roy Hodgson has done so since March 1998 with Blackburn Rovers.

Harry Kane’s goal against Arsenal in Matchweek 4 was his 28th in Premier League London derbies. Only Thierry Henry (43), Frank Lampard and Teddy Sheringham (both 32) have scored more.

Jordan Ayew could become the first Ghanaian to score in three successive Premier League appearances since his brother Andre in 2016, and only the fourth overall, after Asamoah Gyan in 2010 and Tony Yeboah in 1995.