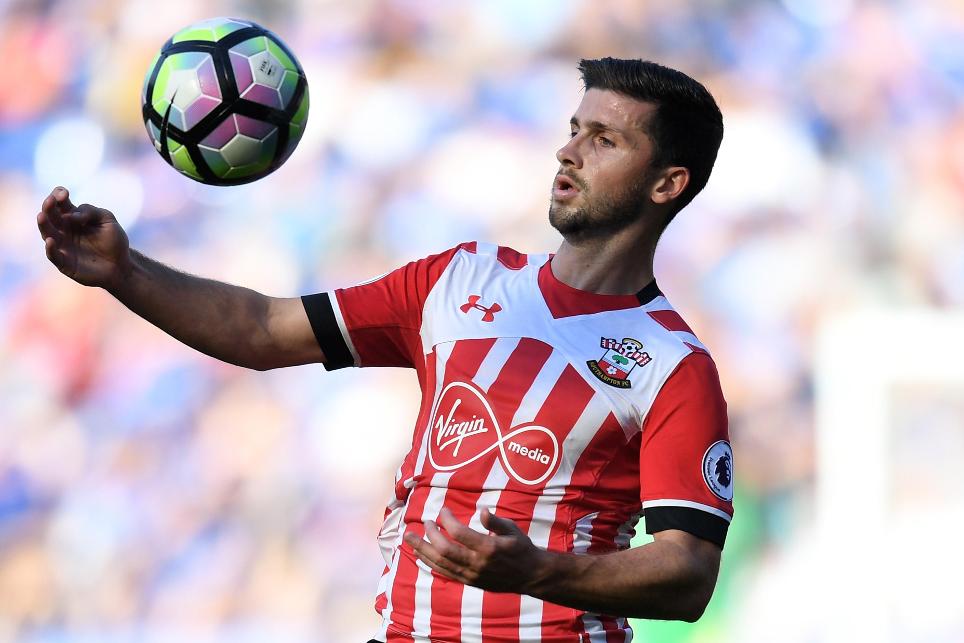 Dieumerci Mbokani is in contention after recoving from a thigh injury. Adama Diomande is suspended.

Hull City have lost all four of their previous Premier League meetings with Southampton - the only side they have lost 100% of their PL matches against that they have played more than once.

Southampton have conceded only four goals in their last six Premier League matches, while Hull have shipped 20 in the same period.

Southampton have won six and lost only one of their last nine Premier League matches played on a Sunday (W6 D2 L1).

Mike Phelan: “When we’re competitive and determined as a team, the players know they can give any team a game at this level.”

See: The Inside Track: Southampton

Claude Puel: ﻿"Against Chelsea we played a good game, but we perhaps lacked the quality in the final third. Now we need to come back."

Hull City will be wearing poppies on their shirts in this fixture to mark tributes to Remembrance Sunday, with the Last Post played and a minute's silence observed.