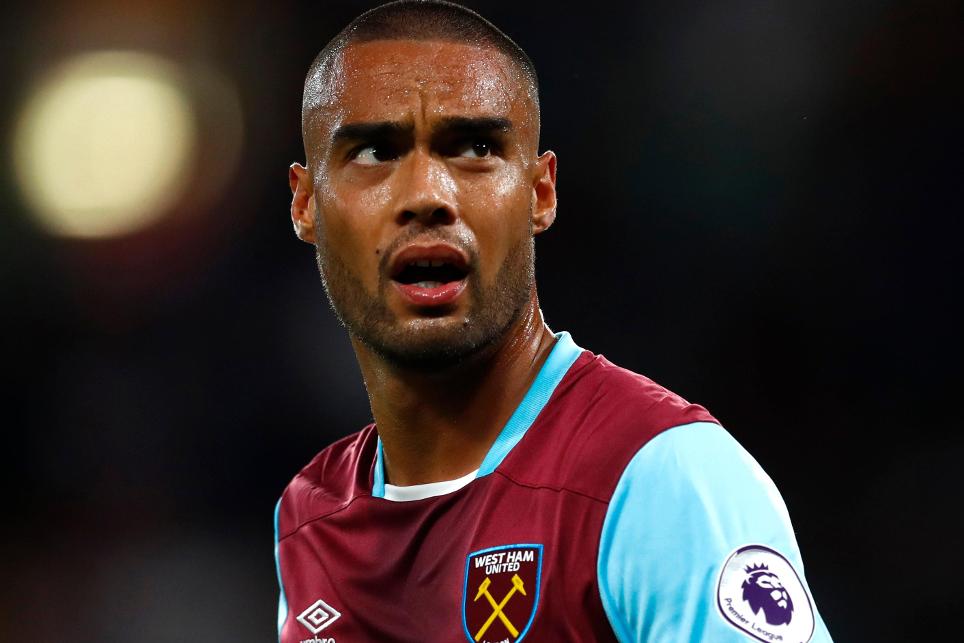 West Ham United defender Winston Reid is suspended and is also nursing a hamstring injury, which could make him a doubt for Matchweek 12.

Slaven Bilic has reported no other new injury concerns but Diafra Sakho (back), Arthur Masuaku, Andy Carroll (both knee), Gokhan Tore and Sam Byram (both thigh) remain unlikely to return.

Stoke City midfielder Xherdan Shaqiri has a hamstring strain and is a major doubt, while Geoff Cameron will likely miss out after sustaining a knee injury.

Marko Arnautovic is suspended and Glen Johnson (thigh) is a couple of weeks away from a return. Jack Butland (ankle), Ibrahim Afellay (knee) and Stephen Ireland (leg) are still out.

After winning both matches against them in Stoke City’s debut PL season, West Ham United have beaten the Potters only twice in their last 12 league meetings (D5 L5).

Stoke are unbeaten in their last six top-flight encounters with West Ham (W3 D3). Only against Blackburn Rovers have they had a longer unbeaten run in the Premier League (seven matches).

Mark Hughes is looking to win four successive Premier League fixtures as a manager for the first time since September 2009 (five in a row for Manchester City).

Slaven Bilic on Joe Allen: "He is playing really good, scoring and creating goals. He is very good in coming alive in the right moment and place."

Mark Hughes ﻿on Shaqiri: "He hasn't trained all week because of a bit of damage to the hamstring. At this moment in time it appears that he will struggle to be available."

Both teams will be wearing poppies on their shirts in this fixture to mark tributes to Remembrance Sunday, with a moment of silence observed prior to kick-off.