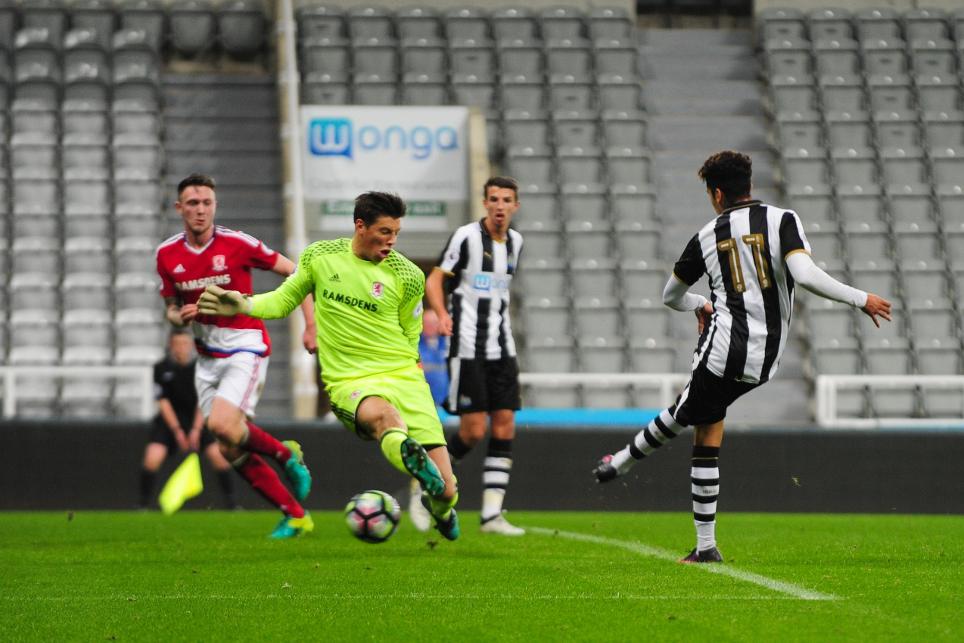 Club captain Grant Leadbitter played his first full 90 minutes of the season, but could not prevent Middlesbrough losing 2-0 to Newcastle United at St James' Park in Division 2.

Leadbitter came on as a substitute for Boro's 2-0 Premier League win over AFC Bournemouth on Saturday, but this was his first full outing since a hernia operation at the end of last season.

First-half goals from Sean Longstaff and Yasin Ben El-Mhanni, the summer signing's first for the club, moved Newcastle up to sixth and left Boro a point above Norwich City, the bottom club.

Newcastle next play on Friday when they are away to Bristol City in the Premier League Cup, while Boro do not play until Friday week when they entertain Charlton Athletic.